Chelsea linked with a move for Juventus defender Mattia Caldara 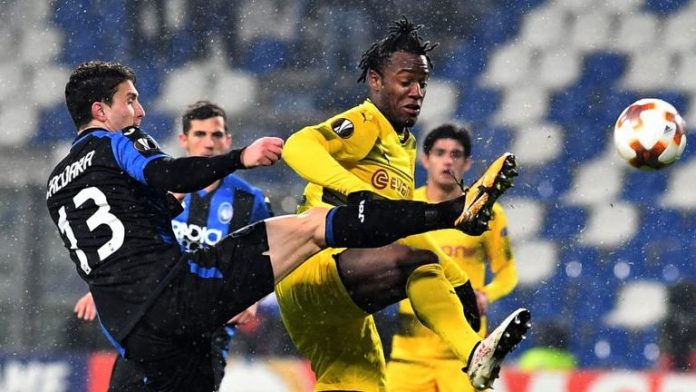 Chelsea have made a £35.6 million bid for Juventus defender Mattia Caldara.

Italian media outlet Corriere della Sera has claimed that the Blues made the offer after failing to reach an agreement over the transfer of his teammate Daniele Rugani.

Caldara made his senior debut for Atalanta as a second-half substitute in a Serie A match against Catania in May 2014.

He subsequently played for Trapani and Cesena on loan, before returning to his parent club in 2016.

Caldara quickly established himself in the first-team and his form soon drew plenty of interest from Juve.

Juventus announced that they had signed Caldara to a four-and-a-half-year contract in Janaury 2017.

The deal also included a free loan, with the player remaining at Atalanta until June 2018.

Caldara was included in the Italy squad for the 2017 European U21 Championship by manager Luigi Di Biagio.

He made his senior international debut in June 2018 in a 3–1 friendly loss to France in Nice.

Caldara is highly-rated by Juventus, but Chelsea’s opening offer isn’t too far away from their £45m asking price and a compromise agreement could be reached this week.