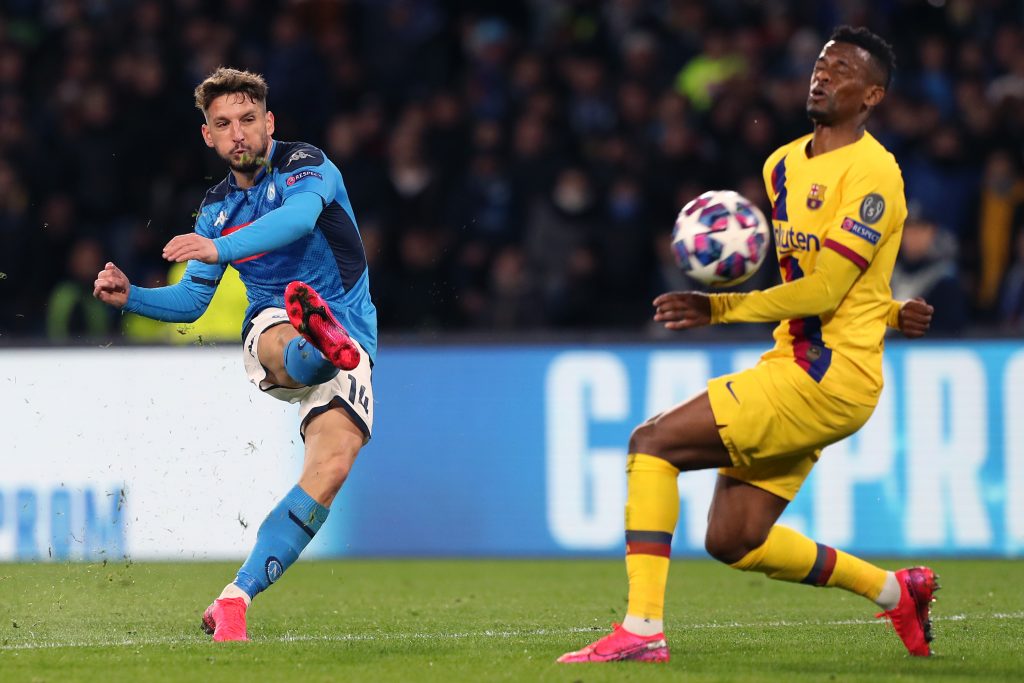 Chelsea manager Frank Lampard has made direct contact with Napoli star Dries Mertens regarding a free transfer to the club at the end of the season.

Mertens was on the Blues’ radar during the winter transfer window but the Belgium international made the U-turn and decided to remain with Napoli for the rest for the campaign.

As a result, Olivier Giroud was declined the opportunity to join Inter Milan before the January transfer deadline and the Blues have recently exercised the one-year extension clause to keep him at the club until June 2021.

According to Gianluca di Marzio, the west London side are still keen on securing the signature of Mertens, who has yet to renew his contract with Napoli beyond the current campaign.

The same publication cites that Lampard has made ‘direct contact’ with the former Anderlecht man in order to convince him to pursue a fresh challenge with the Blues next term.

Mertens is capable of playing anywhere across the attack and his performances have actually improved as he has entered the backend of his professional career.

Over the past four years, he has shifted from a wide attacking role to a centre-forward position and that has worked wonders for him. The £130,000-a-week ace has scored 87 goals since the beginning of the 2016/17 season.

Mertens will turn 33 next month but he should still remain a valuable addition to the Blues squad and could contribute at a high level for the next couple of seasons at the least.

Meanwhile, there has been the suggestion that Giroud could potentially leave the capital outfit during the summer despite the fact that the club recently extended his deal.

As per Goal.com, Lampard’s side took the decision to prolong Giroud’s stay in order to protect his value and they can now restrict him from joining London rivals Tottenham Hotspur on a Bosman move.

Lazio and Inter Milan are among the Italian clubs, who are monitoring the 2018 World Cup winner. Giroud could push for a departure when the season concludes but the Blues will be able to command a transfer fee.