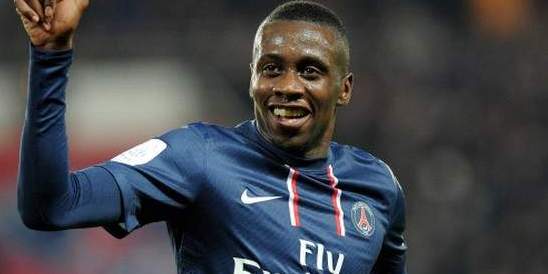 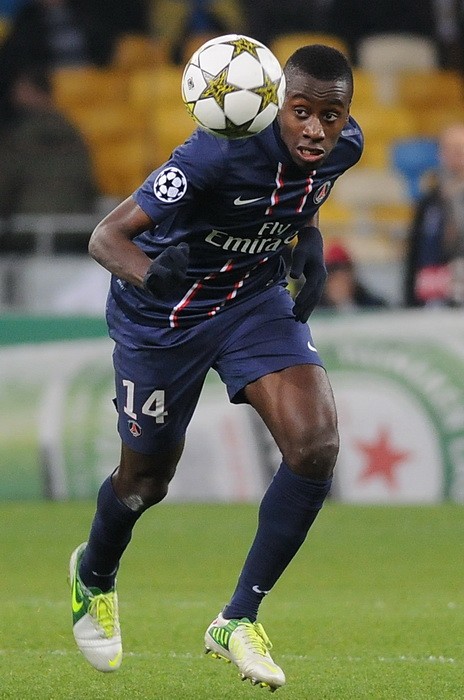 Chelsea and Manchester City are set to do battle for out-of-contract Paris Saint-Germain midfielder Blaise Matuidi.

The 26-year-old’s current deal at the Parc des Princes runs out in June.

According to the Daily Express, Jose Mourinho and Manuel Pellegrini want to tie Matuidi to their respective teams by offering him a pre-contract agreement to sign in January.

PSG are reportedly in negotiations with Matuidi over a new four-year deal, however. Any potential stumbling block will surround his increased wage demands.

If the French Ligue 1 champions cannot agree a new contract with Matuidi they may sell him in January for a cut-price rather than risk losing him for nothing in the summer.

With France still yet to secure their place at the World Cup, whether international regular Matuidi may be open to a winter transfer to the Premier League could hinge on Les Bleus coming through a playoff with Ukraine.

Midfield anchor Matuidi has been capped 15 times by his country so far.

Yaya Toure and summer signing Fernandinho have become the established pair in the middle of the park for City this term.

Pellegrini also has the injury-prone Jack Rodwell and Javi Garcia competing for a midfield berth at the Etihad.

The Blues are without Marco van Ginkel after he picked up a serious injury earlier in the campaign.

Another option Nathaniel Chalobah has been loaned out to Nottingham Forest to build on the first-team exposure he got during a similar spell at Watford last term.

Mourinho managed him at Real Madrid and is understood to be eager for owner Roman Abramovich to sanction a bid.