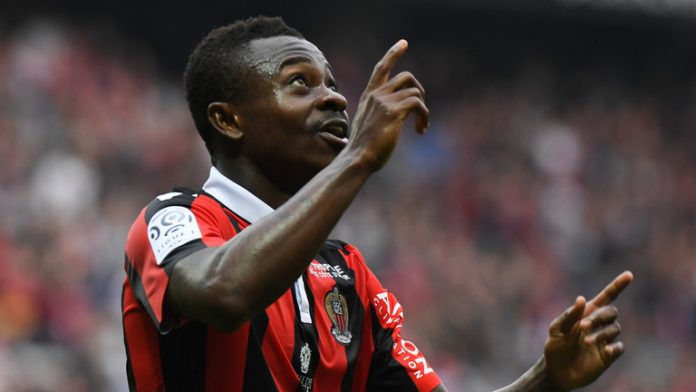 The 26-year-old playmaker has been linked with a move to the Premier League in the past and L’Equipe believe that Manchester City have been following the player closely for a while.

Daily Mail adds that Chelsea have already enquired about the player.

Antonio Conte’s men have had a season to forget and they are likely to miss out on a top-four finish this season.

The Nice midfielder would add some much-needed creativity to Chelsea’s midfield. Unlike Fabregas, Seri is a hardworking player and he will provide some defensive cover as well.

It will be interesting to see whether the Blues submit an offer for him now.

Current manager Antonio Conte could be on his way out this summer and the new manager is likely to have his own targets.

Seri is valued at around €40 million by the French outfit and in this market, that could prove to be a bargain.