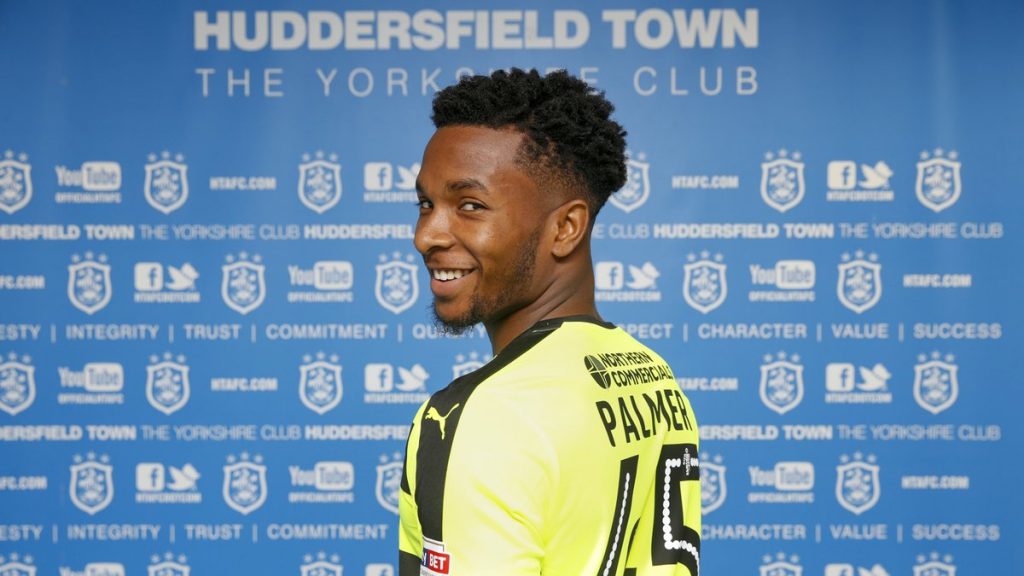 Chelsea have confirmed that young attacking midfielder Kasey Palmer has joined Championship club Huddersfield Town on loan for the 2016/17 season.

The 19-year-old youngster joined Chelsea from Charlton Athletic in 2013 and has been one of the standout performers for the Chelsea junior side ever since. He has heavily impressed at U-18 and U21 levels for the club and he is held in high regards by the club staff.

Palmer has played an integral part in Chelsea’s recent successful trophy runs in the FA Youth Cup, UEFA Youth League and U21 Premier League. Last season he made 30 appearances for the U-19 and U-21 squads and scored 16 goals. He also played a key role for England U-21 and helped his country win the Toulon Tournament in May.

Other Championship clubs have tried to sign the youngster but Huddersfield made a swift move for him. David Wagner, the head coach, has heaped high praise on Palmer saying he is “one of the best young English talents” and a player with a “good footballing knowledge”.

“I believe Kasey is one of the best young English talents and I think our supporters will enjoy watching him in the new Sky Bet Championship season,” said Wagner.

“He is a very skilful player with good football intelligence and we now have the time to work hard with him in training to help him understand our identity on the pitch.

“As I said about Danny Ward recently, I believe we can help Kasey make the next step in his career and send him back to Chelsea a better player once the season is over. I would like to thank everyone at Chelsea for allowing Kasey to come to us.”

Palmer has a massive potential but at this moment all he needs is a regular game time under his belt. It is a wise decision to send him to the Championship where he will have a realistic chance of playing regularly for Wagner’s first team.