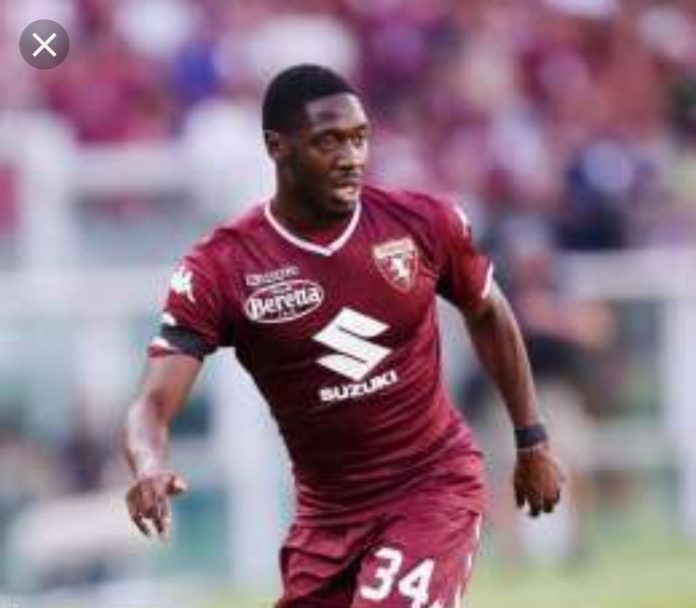 Chelsea look set to be tested by Torino for the signature of loanee Ola Aina.

According to The Standard, the Italians want to sign the Nigerian on a permanent deal during the January transfer window.

The wing-back has been at Stamford Bridge since he was ten-years-old. Since then he has progressed through the youth ranks, going on to make six first-team appearances.

Regular first-team opportunities have been rare, with the 22-year-old spending last season on loan in The Championship with Hull City.

He recently spoke to chelseafc.com about his time in Serie A. Drawing comparisons to his time at The KCOM  Stadium. Aina said:

“It’s definitely a higher level than the Championship. The pace of the games varies. Sometimes they are slow, sometimes you play against teams like Napoli and it’s very quick. I’ve been enjoying every game I’ve been involved in.”

The report suggests Torino will table a bid of £8.7m. However, for a youngster with potential, Chelsea are likely to want far more than that. Particularly when you consider how the market has inflated in recent years, and his status as a full international for Nigeria.

Chelsea are likely to want to hold on to Aina for now. Seeing how he progresses throughout this season will play a big part of any decision they make regarding his future. Any return to Stamford Bridge will depend on the futures of those ahead of him in the pecking order. Maurizio Sarri appears content with his current options of Cesar Azpilicueta, Emerson Palmieri, Davide Zappacosta and Victor Moses.