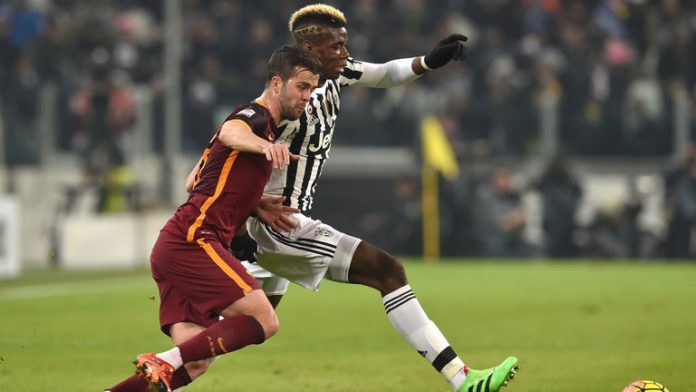 Chelsea have been linked with a mega-money move for Juventus star Miralem Pjanic.

Itslian media outlet Corriere Dello Sport has claimed that Juve have set a £100 million asking price for Pjanic and it says Chelsea are thinking about making a bid.

Macedonian agent Fali Ramadani is understood to have met with Pjanic during the week to try and broker a deal away fron the Serie A club.

The 28-year-old has been repeatedly linked with a move to the Premier League over the past few months, with Chelsea known to be keen to add him to thier squad.