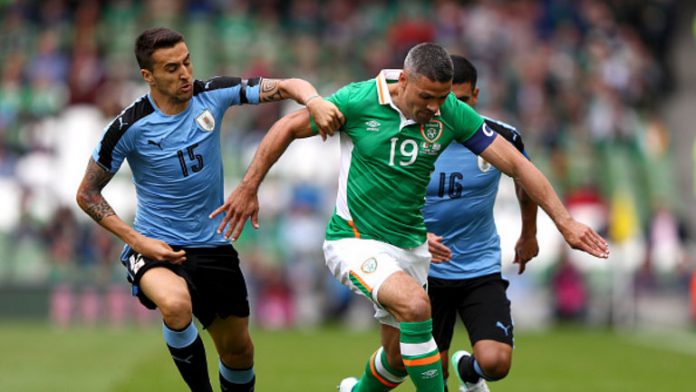 Chelsea have stepped up their chase to sign Inter Milan midfielder Matias Vecino.

The two sides met in the International Champions Cup in Nice on Saturday and, according to La Gazzetta dello Sport, director Marina Granovskaia and owner Roman Abramovich used the trip to open negotiations with the Serie A club.

The midfielder made his competitive debut for the Serie A outfit in a 2-1 away defeat against Inter during September.

Vecino spent 2014/15 season on loan at Empoli under current Chelsea boss Maurizio Sarri, but he returned to Florence in mid-2015 and became a member of the first team.