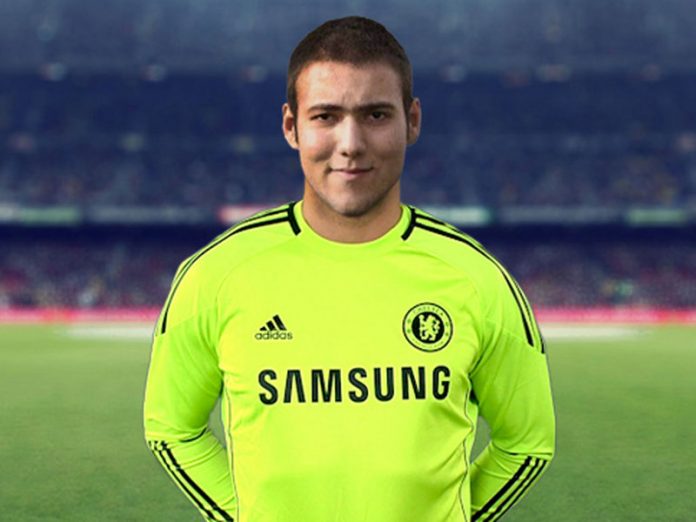 Delac joined Chelsea in 2009, signing a five-year-contract with the Blues that came into effect in the January 2011 transfer window. He continued playing at Inter in the meantime while his wages were being paid by Chelsea.

His inevitable loan cycle began once he moved to Chelsea the following year. Dutch club Vitesse Arnhem confirmed he would be on loan for the rest of the season. Since then, he has played for Dynamo Budejovice, Vitoria de Guimaraes, Inter Zaperesic, Vojvodina, Sarajevo, Arles on loan till the 2015/16 season.

Royal Mouscron announced a double deal yesterday, with Luka Stojanovic (Apollon Limassol) joining Delac on a season-long loan too. The 23-year-old goalkeeper will wear the #21 shirt at the club. The club commented on their official site: “we are confident that they will bring a supplement to our workforce in the new season”

With this transfer, Delac has become the 14th player to move out on loan from Chelsea this season. Delac has played for Croatia U21 levels but has yet to play for the senior team.