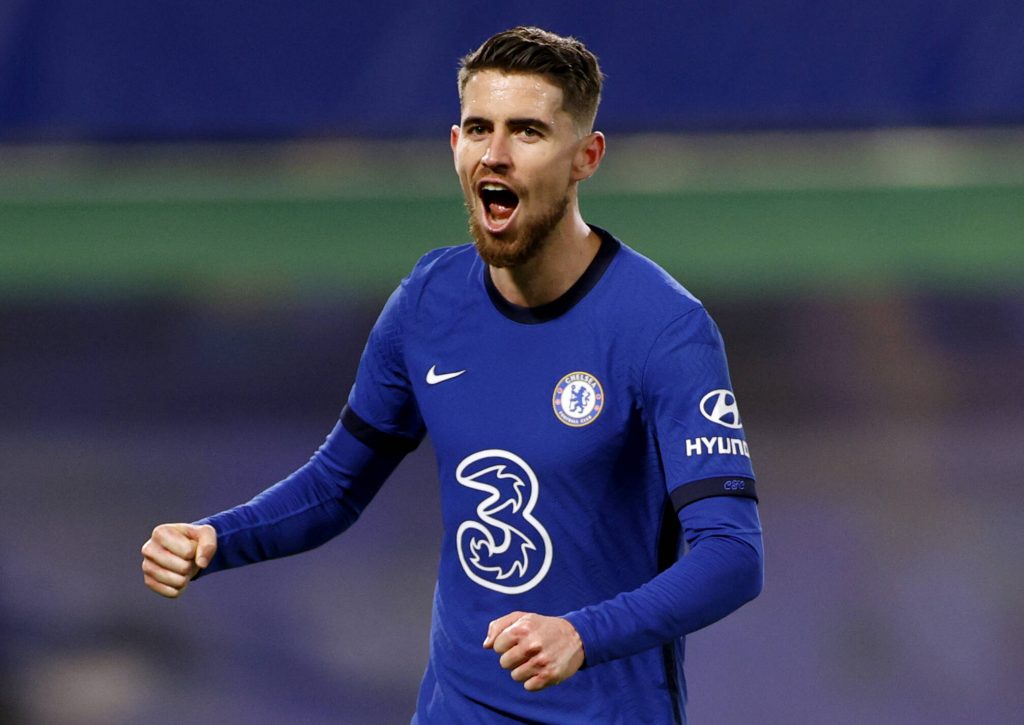 A selection of Chelsea fans expressed their delight over Jorginho’s display during the 1-0 defeat to Porto in the second leg of their Champions League quarter-final.

The Blues struggled in front of goal last night with just one shot on target, and they ended up losing after a stunning overhead kick from Mehdi Taremi in the 93rd minute.

Despite the result, they qualified for the last four of the competition for the first time in seven years. They won on aggregate after the 2-0 triumph in the first leg.

Christian Pulisic, who bagged a brace against Crystal Palace last weekend, produced another lively performance in Seville, but Jorginho also earned plaudits from some supporters.

The Italian midfielder dominated the proceedings with a sublime tally of eight tackles, four clearances, two interceptions alongside one blocked shot.

A few of the club’s faithful were delighted with his showing and heaped praise on him on Twitter. Here are some of the reactions.

Credit to Jorginho. He was outstanding tonight. My MOTM 👏 pic.twitter.com/NjU28HPEtu

I love being proved wrong.

Jorginho, Pulisic and Kante had big performances but Jorginho is my man of the match. He was huge for us in many phases of the game.

Jorginho has received his fair share of criticism this season, and some of it has been warranted. He was definitely poor in the shock 5-2 defeat to West Bromwich Albion this month.

The 29-year-old has redeemed himself with two solid performances against Palace and Porto and is slowly emerging as an undisputed starter in the centre of the park under Thomas Tuchel.

He looks set to partner N’Golo Kante in Saturday’s late Premier League kick-off against Manchester City, with Mateo Kovacic ruled out of the game after picking up a hamstring injury in training this week.

Read: Chelsea could offer Tammy Abraham in a swap deal to sign this La Liga star.