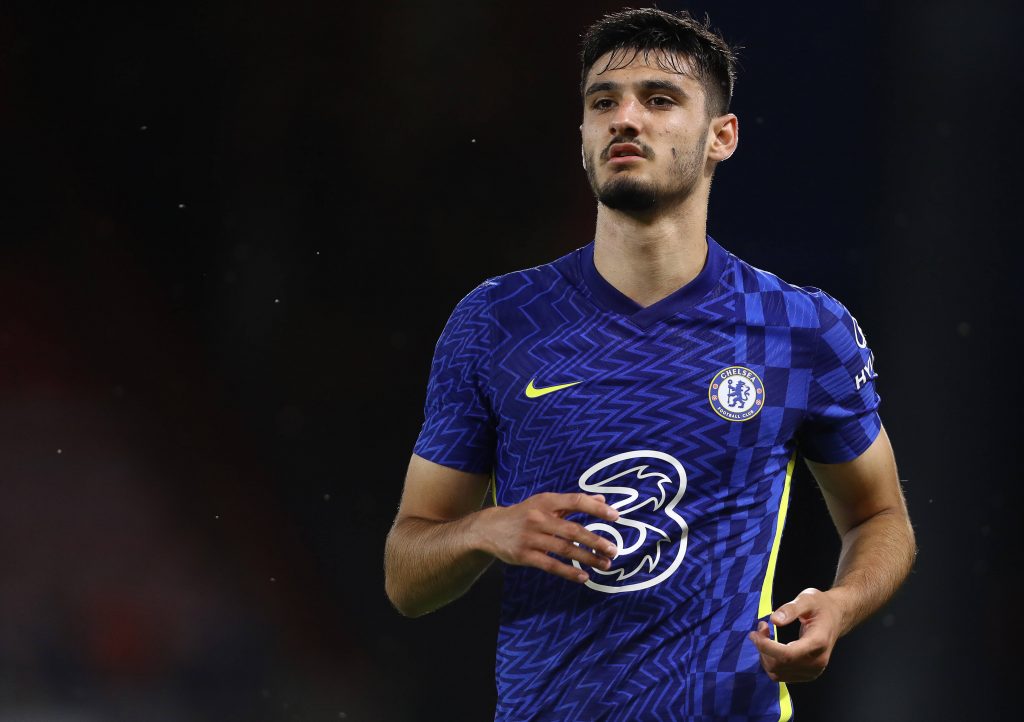 A selection of Chelsea fans on Twitter heaped praise on Armando Broja following his impressive performance against Bournemouth on Tuesday.

The 19-year-old has been in fine form for the Blues in pre-season, registering three goals and one assist from three appearances.

He was a second-half substitute against the Cherries last night. He scored the equalising goal (1-1) with an easy tap-in in the 72nd minute.

The Blues went on to win the game four minutes later through a header from Ike Ugbo.

Broja recently put pen-to-paper on a long-term deal with the Blues, and he has certainly shown promise with his all-round qualities in pre-season.

He has impressed with his strong hold-up play while also possessing the speed to get behind the opposition. He has also delivered quality passes.

His displays have caught the eye of some Blues fans, who have compared him to former star Diego Costa. Here are a few reactions on Twitter.

Armando Broja is a brilliant option to have at the club. He's a good finisher, strong in the air and has great link up play at 19. He's powerful, fast and full of confidence. Diego Costa regen.

Oliver Giroud is gone but we have another Giroud. A pacey one for sure.

Armando Broja in pre-season so far:

I have seen enough from 19yrs Armando Broja to believe he would score in the European Super Cup final for Chelsea even if he plays 30mins.

Armando Broja is going straight to the top….Diego Costa regen

The Blues are searching for an elite striker after disappointing returns last term. Timo Werner and Tammy Abraham were the top scorers with just 12 goals.

Borussia Dortmund’s Erling Haaland has emerged as the prime target for the position, but he could cost a hefty price of around £150 million.

Abraham could make way as the Blues look to recoup funds for a late move for Haaland. Broja appears likely to get promoted to the first-team squad.

The youngster bagged 11 goals on loan at Vitesse Arnhem last term. The club have already declined multiple loan offers for him this summer.