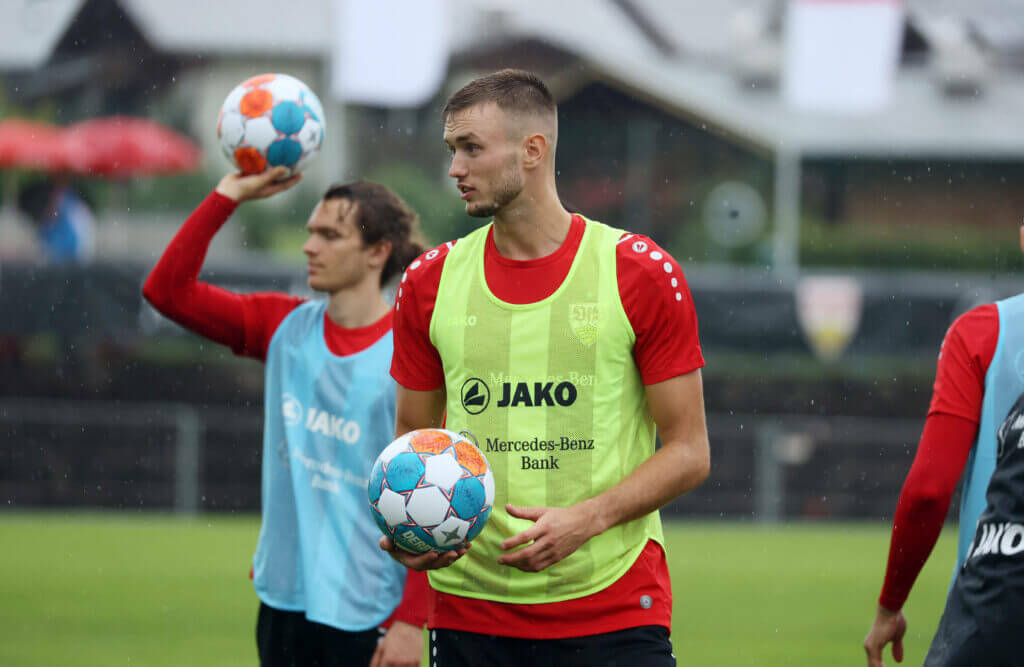 It is an open secret that Chelsea are looking to sign a striker this summer.

The Blues have been heavily linked with a move for Erling Braut Haaland from Borussia Dortmund, but there has hardly been any progress.

The Bundesliga club are reluctant to sell Haaland, but Chelsea’s admiration for the Norway international is very strong.

There have been suggestions that the Blues could include Tammy Abraham and Callum Hudson-Odoi as part of the deal, but such rumours do not have legs.

Chelsea are also interested in signing Romelu Lukaku, but the Belgian international is happy at Inter Milan.

The Blues are also keen to sign Harry Kane, but it’s highly unlikely that Daniel Levy will sanction a move to a London rival.

According to reports from The Athletic, Stuttgart’s Sasa Kalajdzic is on Thomas Tuchel’s radar.

The 24-year-old impressed heavily for Austria at the European Championships this summer, and Chelsea are heavily interested in him.

However, the Blues are yet to make a formal approach to sign the striker who scored 16 goals in the Bundesliga last season.

It has been claimed that the German club, who are under no pressure to sell their prized asset, would demand £34 million for the striker, which is quite sizeable when you consider he may be used as a back-up.

It looks tough for Chelsea to broker a deal to sign Haaland this summer, and they may have to look for options elsewhere.

While it wouldn’t be a bad move for the Blues to go after Kalajdzic – a cheaper option would be advisable if acquiring a top-class striker isn’t possible.