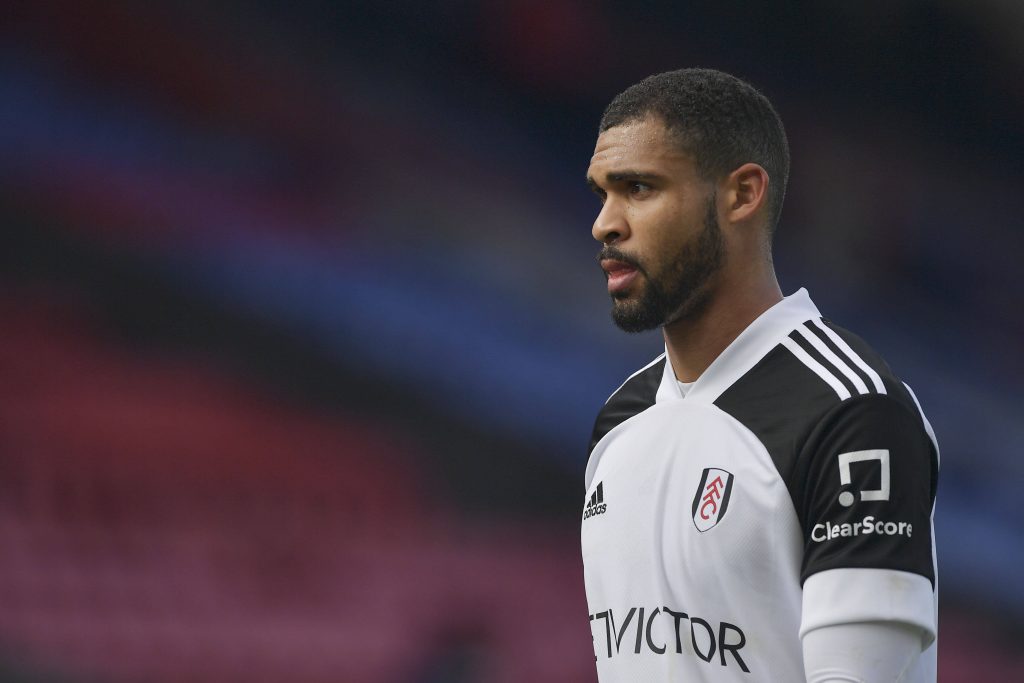 Chelsea are looking at the prospect of loaning Ruben Loftus-Cheek to a Bundesliga club, a report from The Sun claims.

Loftus-Cheek spent the previous season on loan with Fulham, registering 33 appearances across all competitions.

The 25-year-old was far from his best, and it appears that the Blues are prepared to send him out on loan once more.

The club have a preference for a Bundesliga outfit, but it is reported that the Saints are also keen on landing Loftus-Cheek.

Loftus-Cheek had a top season for the Blues in 2018/19, bagging 10 goals and five assists from 40 games across all competitions.

His campaign ended on a sour note with a serious Achilles injury. The England international has since struggled to hit peak form.

With Billy Gilmour’s loan move to Norwich City, it appeared that he could play back-up to N’Golo Kante, Jorginho and Mateo Kovacic.

However, the club are now ready to loan him out. Ethan Ampadu or Tiemoue Bakayoko could fill the void left by Gilmour’s exit.

A move to Bundesliga could be on the cards, but the Saints will hope to lure him with the assurance of regular playing time next term.

The club have struggled to find a quality successor to Pierre-Emile Hojbjerg. Ibrahima Diallo failed to impress in his debut season.

Loftus-Cheek would be a quality upgrade. He has the chance to revive his career in the Premier League with a possibility of a permanent move.

James Ward-Prowse has recently made the cut for England with multiple standout performances for the south coast outfit.

Loftus-Cheek could take encouragement from his compatriot and harbour ambitions of making a comeback with the national team.

The 25-year-old has made 108 appearances in the top-flight to date.