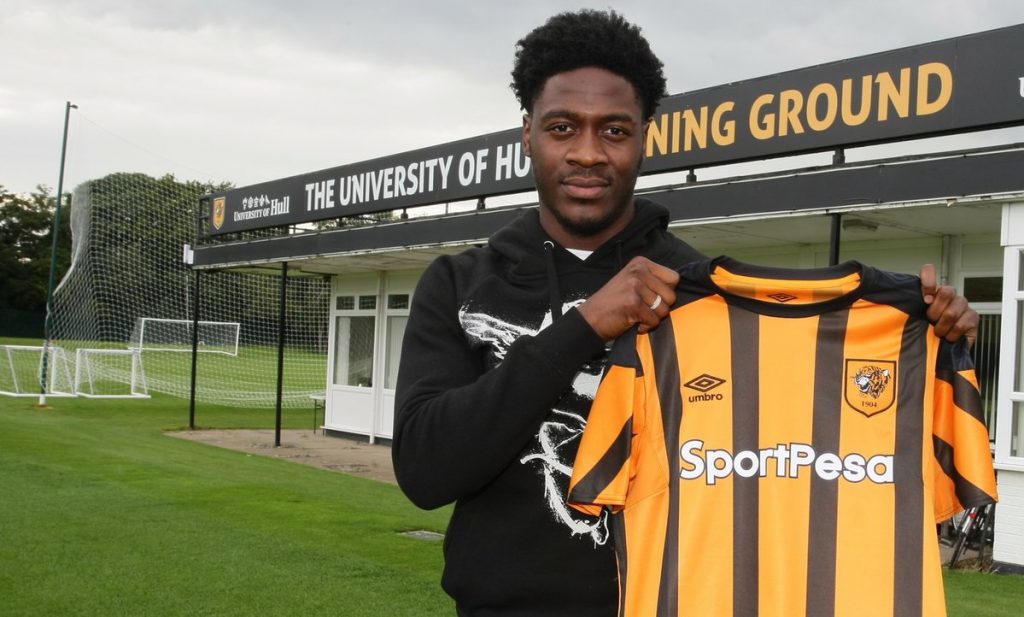 The highly talented defender will be hoping to continue his development with regular first-team football under his belt now.

Chelsea have confirmed the agreement on their official website earlier today.

? | We are delighted to confirm the singing of Ola Aina on a season-long loan from #PL Champions @ChelseaFC #WelcomeOla pic.twitter.com/4Lnr2QRWmz

Aina made his first team debut under Antonio Conte last season. The defender featured in the League Cup win over Bristol Rovers last September. He went on to make 6 first team appearances for Conte last year.

It is clear that Aina needs to play regularly at this stage of his career and that is simply not possible at the club like Chelsea. Therefore a loan move makes sense for all parties.

The move to Championship is ideal for the player right now. Regular first team football away from the limelight is exactly what he needs to build his confidence and maturity.

Chelsea will be hoping to get an improved player when the young defender returns from loan next summer. The 20-year-old should be in a much better position to challenge for a first-team place then.

Aina has been a key player for Chelsea at the youth level. The highly rated defender has helped the Blues win the FA Youth Cup thrice and the UEFA Youth League twice.