Although transfer deadline day flattered to deceive this year due to the absence of a last-ditch, multi-million pound move by one of the Premier League’s top teams, the trend of spending big mid-season continues to increase.

The FIFA TMS BIG 5 Transfer Window Analysis report, which takes into account transfers in England, France, Germany, Italy and Spain, has revealed that a total of $466 million was shelled out during the winter window.

This is a new record high for a January window, with a 36 per cent increase from the same period in 2014.

A total of 452 transfers were recorded across the five countries, which was a two per cent dip from January last year.

With Premier League managers looking to reinforce ahead of the business end of the season, England once again topped the country count with $173 million spent on new players.

Interestingly, English net spending increased from $63 million in 2014 to $75 million this year, showing the continued commitment of funds to buying new players in the English game.

British players also dominated those transferred, with 54 of the 452 bought and sold originating from England – the most of any nationality. 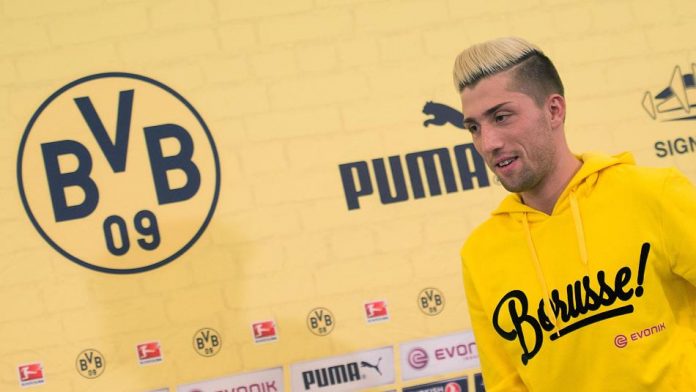 Bundesliga clubs are known for being scrupulous mid-season, but German teams spent $116 million on new players last month – the second-most across Europe for the first time in five years.

This trend was offset in France, with clubs in the Gaelic nation spending 50 per cent less than the same period in 2014 – largely down to nouveau riche Paris Saint-Germain and Monaco having quiet windows.

Clubs are seemingly splurging on younger players, with the average age of those being engaged 23 years and seven months – three months younger than in 2014.

Global scouting networks are also expanding, with 79 players coming from outside of the big five countries.

With transfer mania sweeping across Britain and the level of expenditure increasing once more across Europe’s top five countries, it appears that a big summer of business is ahead before the 2015-16 season.