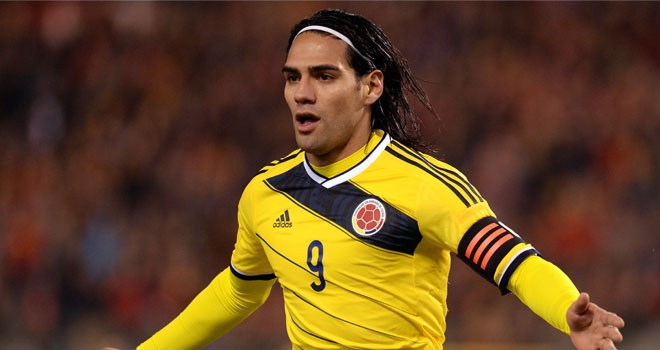 Chelsea have confirmed they have agreed a loan deal with AS Monaco for Radamel Falca on Friday.

A statement read on Chelsea’s official website, “Chelsea Football Club is delighted to announce we have agreed terms with Monaco for the season-long loan of Radamel Falcao.”

The former Atletico Madrid striker said he is delighted to have joined the Blues and has already set his sights on winning the league title with the west London club.

“I am very happy to be joining Chelsea and can’t wait to start training and help with our aim of retaining the league title and being successful in Europe,” Falcao said.

The Colombian international spent the last season on-loan at Manchester United and had struggled to impress during his time at Old Trafford as he bagged only four league goals for the Red Devils.

After a disappointing campaign at United and also a poor display in the Copa America, Falcao will now partner his former teammate Diego Costa to lead the Blues’ attacking lineup for the 2015-16 season.

As a part of the loan deal, the Premier League champions have allowed their midfielder Mario Pasalic join the Ligue1 outfit on a season-long loan deal.

Another statement on Chelsea’s official website read, “Mario Pasalic will spend the 2015/16 season on loan at Monaco. The 20-year-old Croatian midfielder, who signed for Chelsea from Hajduk Split last summer, will join the Ligue 1 side as he continues his development.”