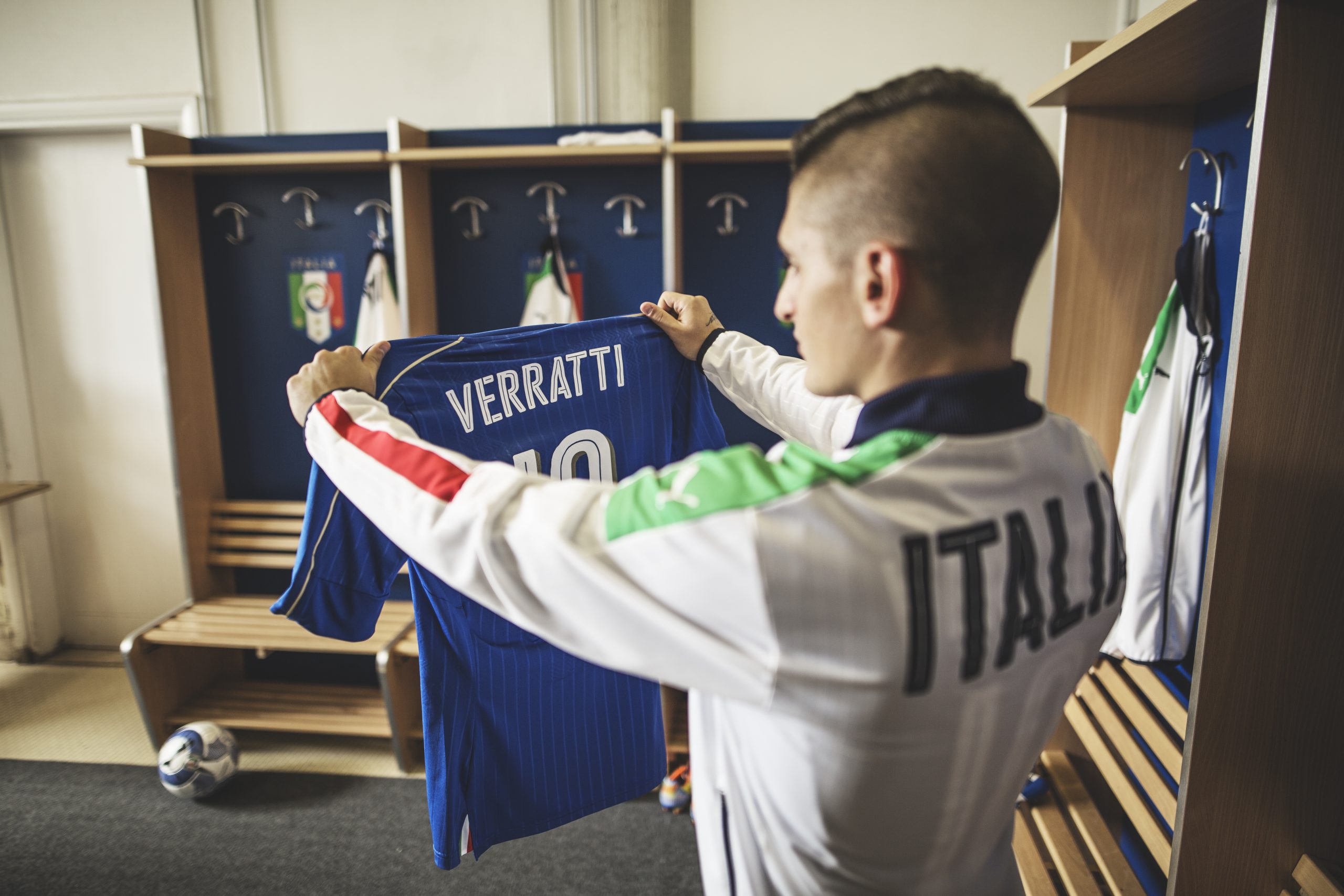 Paris Saint-Germain star, Marco Verratti, is Chelsea’s top target in January if recent reports are to be believed.

Daily Mail are reporting that Antonio Conte wants to sign the Italian international when the transfer window reopens next month. The Blues are expected to complete a mega-money sale of Brazilian midfielder, Oscar, and Verratti is supposed to be the replacement. Oscar will leave Chelsea for Shanghai SIPG in a £52m deal.

The PSG midfielder is a phenomenal player, and his playing style will suit Conte’s system, as well. Although the French outfit are not willing to sell their star midfielder, Mail are reporting that Chelsea are confident of signing Verratti.

The Italian is contracted to the French champions until 2021, and Chelsea director, Marina Granovskaia, has been asked to sort out the move. The report also adds that Russian owner, Roman Abramovich, is willing to sanction the transfer so that Conte can carry on the title challenge.

Apparently, Chelsea are offering £30m for Verratti, but the French champions are holding out for more. Chelsea are hopeful that they can get Verratti for less than £40m. Furthermore, the player’s agent has already indicated that the player could leave PSG if they fail to win trophies this season. PSG are having a rough time right now and are third in the league table.

Conte has worked with Verratti before, and the duo have a good working relationship. If Verratti decides to force a move, there is nothing PSG can do to keep him at the club. Furthermore, the Premier League giants have the resources to make the move happen, too.