Chelsea have completed the signing of Brazilian playmaker Willian, the club have officially confirmed through their website. 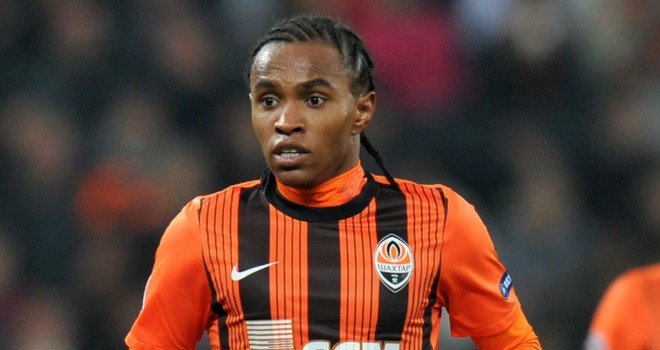 The Blues had already agreed a deal with the Russian club Anzhi Makhachkala for Willian, who has signed a five-year-contract with the West Londoners. He has been granted a work permit while will wear the 22 jersey.

Willian said after the completing the move: “I’m very happy to be here, it’s been a dream of mine to come and play here.”

The Londoners will know all about their new signing who played against Chelsea in the Champions League last season, where the Brazilian scored brace at Stamford Bridge. He also duly impressed during the Blues’ 2-1 defeat at the reverse fixture.

After spending six years at Shakhtar, Willian joined Anzhi last January. However, the Russian club has made a huge loss which has prompted the owner to put up the club’s entire squad for sale.

Willian will not only add sufficient depth to the side but will strengthen the first eleven as well. It will be interesting to see, how Jose Mourinho uses him as Chelsea have a handful of players to play in his position as well.

Will Willian be a huge hit at Chelsea? Share your views below…