Chelsea boss wants £30m Manchester City target, but does he need him?

Chelsea are reportedly eyeing up Manchester City target Mehdi Benatia, who has been in transfer limbo at current club Roma since the end of last season, with reports from Italy claiming that Jose Mourinho likes the look of the Moroccan defender. 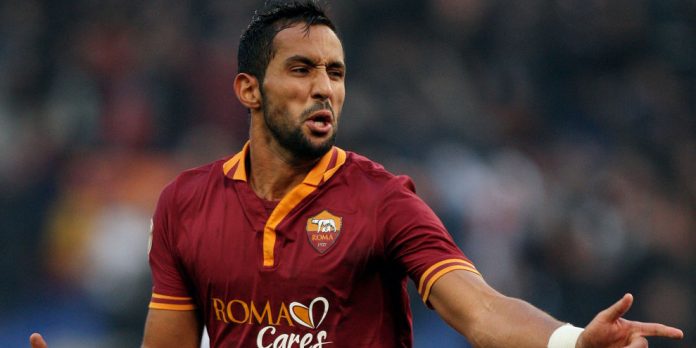 Benatia, who has also been linked with Manchester United, was expected to move on this summer, with Roma reportedly setting a 21st July transfer deadline for the 27-year-old. However, Manchester City have seemingly decided to pursue Porto centre-back Eliaquim Mangala instead of the Moroccan, who could cost as much as £30m, leaving the way clear for Chelsea to make their move.

Italian journalist Gianluca Di Marzio claims on his website that Jose Mourinho likes Benatia ‘very much’, and hints that a move to West London could be on the cards for the unsettled defender.

But his signing would not make too much sense at this juncture, largely due to the continued presence of one John Terry in the Chelsea backline. The 33-year-old recently signed a one-year extension at the club, and the skipper is still expected to start with Gary Cahill at the back next season.

Kurt Zouma, who cost Chelsea £12m in January, should start his full Chelsea career this coming season, while the impending arrival of Filipe Luis could see Branislav Ivanovic used more as a centre-back, with last season’s standout defender Cesar Azpilicueta actually a right back.

To my mind, there is plenty of defensive cover at Chelsea, and the arrival of Benatia could cause more problems than it would solve them. The Moroccan may be a solid player, but with Terry, Zouma, Cahill and Ivanovic able to play in the heart of the Chelsea backline, I see no reason for Mourinho to spend £30m of his transfer kitty on him this summer.

Fast forward a year from now, with John Terry potentially leaving the Bridge, and Benatia would be a shrewd bit of business – but will he wait that long?