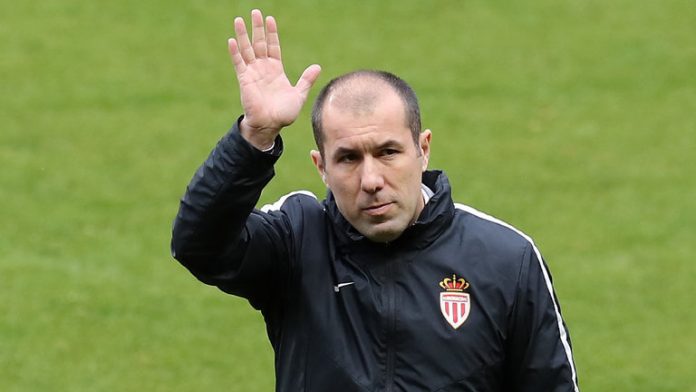 Chelsea have been linked with a move for AS Monaco coach Leonardo Jardim.

The Blues are expected to replace Antonio Conte this summer and Jardim is in the frame to take over.

The 43-year-old led Monaco to the semi-finals of the Champions League and the Ligue 1 title last year and Yahoo Sports has claimed Chelsea are willing to pay the €7.5 million release clause needed to get their man.

Jardim began his mangerial career in Portugal’s lower leagues with Camacha in 2003.

He subsequently led both Chaves and Beira-Mar to promotion, before joining Sporting Braga in 2011.

A third-place finish in the Primeira Liga helped Jardim secure a move to Olympiakos the following season.

Jardim returned to Portugal for a single season, taking Sporting Lisbon to second place before leaving for Monaco.

They are currently on course to finish second to Paris Saint-Germain in the league and finished as runners-up in the French Cup last weekend.

Jardim is currently priced at 12/1 to take over at Stamford Bridge, but Chelsea’s interest could see those odds tumble over the next few weeks.