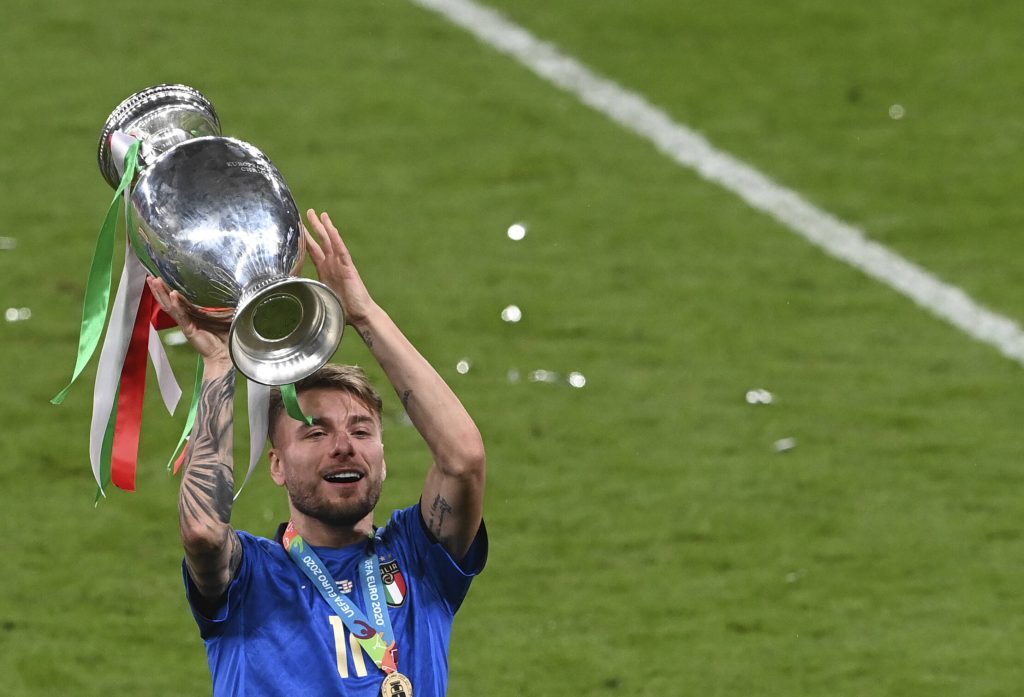 Chelsea and Borussia Dortmund are among the contenders to sign Sassuolo attacker Domenico Berardi this summer, Gazzetta dello Sport reports.

He has now been tipped to leave Sassuolo for a bigger challenge, but he won’t come on the cheap with the Serie A outfit looking for at least €40 million.

Chelsea and Dortmund are interested in landing his services. AC Milan, who have been long-term admirers, have bowed out of the race to sign him.

However, there has been speculation surrounding the futures of Werner and Ziyech. The latter has been linked with a possible move to Milan.

Nothing appears concrete at the moment, but the club are always searching for quality players. Berardi could be pursued if there are multiple player exits.

Meanwhile, Dortmund are on the cusp of landing Donyell Malen from PSV Eindhoven, who will reinforce their attack after the exit of Jadon Sancho.

However, they would still have surplus funds from Sancho’s exit, and a move for Berardi could be an option before the transfer window closes.

While Malen is a striker by trade, Berardi has spent the vast majority of his career on the right wing, and he would be a like-for-like replacement for Sancho.

The 26-year-old had a top campaign for Sassuolo last term, registering 17 goals and eight assists from 30 appearances in the Serie A.