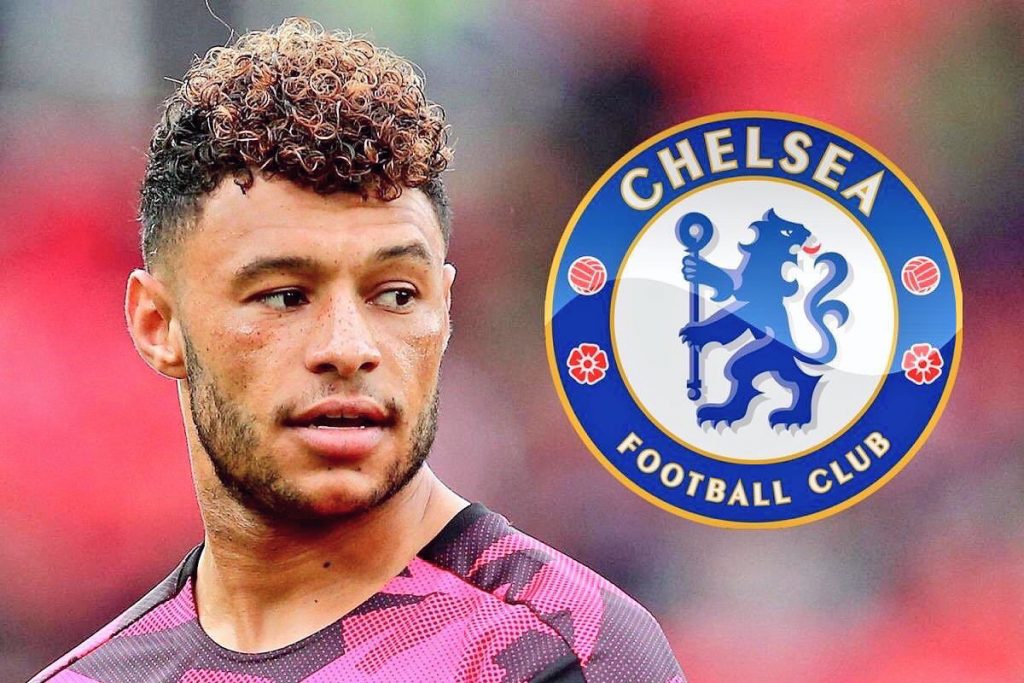 Chelsea have agreed on a deal to sign the highly rated Arsenal midfielder Alex Oxlade-Chamberlain.

Sky Sports have confirmed that a fee has been agreed between the two clubs but the figure remains undisclosed.

Antonio Conte was keen on improving his midfield this summer and Chamberlain will certainly prove to be a useful signing. The Arsenal midfielder has struggled to fulfill his potential at Emirates so far and perhaps a move away could help him improve.

Furthermore, Antonio Conte is a world class coach and he might be able to bring the best out of the England international.

Arsenal wanted to keep the player at the club, but it is understood that the player turned down a mega contract offer last week.

Chamberlain will fill a number of positions for Chelsea this season. The former Saints midfielder can operate anywhere behind the striker, as a wing back, and as a central midfielder. He could be used as a wing back at Stamford Bridge. In that case, the Arsenal midfielder would be a massive upgrade on Moses.

Chamberlain’s versatility will also help the defending champions during injuries.

It will be interesting to see who Arsenal sign as a replacement now. The Gunners are under a lot of pressure after a poor start to the season. Wenger’s men were battered 4-0 at Anfield yesterday.