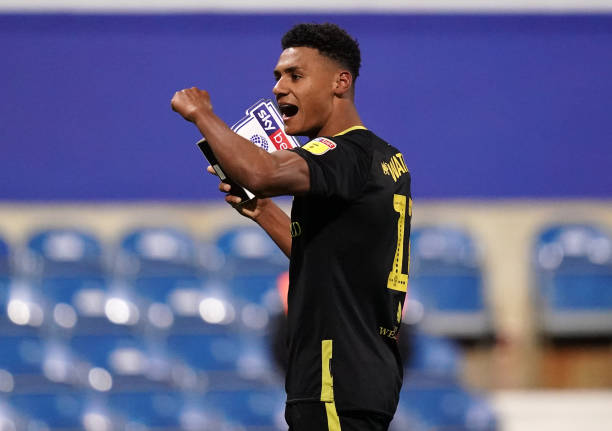 Celtic suffered a 2-1 defeat at the hands of Rangers prior to the winter break, and the loss has blown open the title race after the Light Blues cut the Hoops’ gap at the top of the Scottish Premiership to two points, with a game in hand.

Neil Lennon’s side have to strengthen their squad this month if their ten-in-a-row dream is to come true, and former Celtic striker Charlie Nicholas has urged them to target Brentford striker Ollie Watkins and Standard Liege centre-back Zinho Vanheusden in order to boost their title chances.

“I have watched a lot of this boy and he gets better and better every time I see him. The Englishman has scored 17 goals in 26 Championship games this season and can also play wide on the left. Brentford know he is going to be a top player. I’m not sure what his exact value is but it will be a lot more when the EPL clubs start to come in,” the Sky Sports pundit wrote in his column (as reported by The Scottish Sun).

“At that point Celtic would have to forget him but they have a chance of nicking him this month for £10-12million. Is that such a big price to pay if he helps see off Rangers in the title race? Edouard is the star turn at Parkhead but there have been some games when he has been off it.

“Watkins would provide a similar level of quality to the Frenchman and give Neil Lennon the option of playing two forwards through the middle.”

Celtic have Leigh Griffiths and Vakoun Bayo as covers for Odsonne Edouard, but injuries and lack of form have prevented them from delivering, and a lack of a quality back-up striker could prevent them from winning a ninth consecutive title. 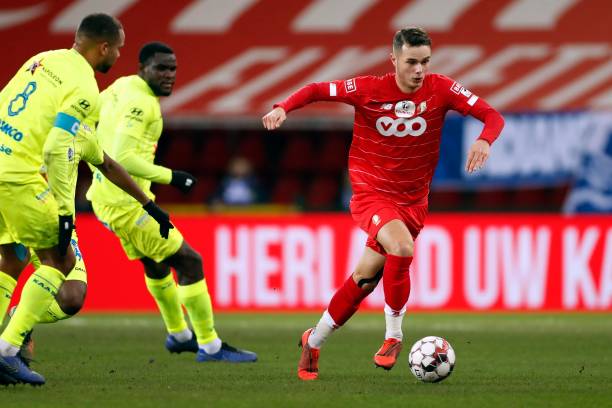 They also need defensive covers, and Nicholas claims Vanheusden, 20, who would cost around £6 million or £7 million will be a good fit.

The Belgian is a ball-playing centre-back who is making a good reputation for himself, and the Sky Sports man believes “he would come with a big sell-on value potential, which Celtic always like.”