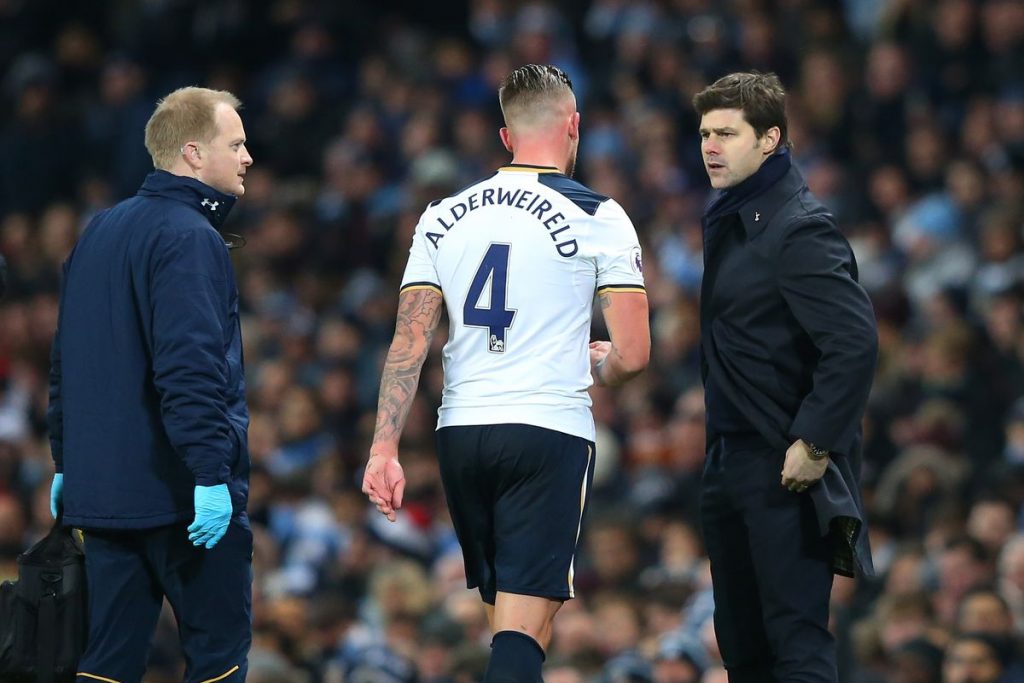 Tottenham Hotspur host Southampton this afternoon and will look to put recent disappointments behind them by putting the Saints to the sword.

The North Londoners have only won twice in the league this season, and did suffer the ignominy of getting dumped out of the League Cup by League Two outfit Colchester during the week.

The 4-0 win over Crystal Palace is the only game Tottenham have performed convincingly well this season, and manager Mauricio Pochettino will hope his men can quickly turn things around.

Sky Sports pundit Charlie Nicholas believes there are issues at the club, though, hence their struggles under the Argentine thus far this term.

“I have said this and repeated it, but there are issues at Tottenham,” Nicholas claimed.

“Mauricio Pochettino, for the first time in his tenure, is thinking this is an unhappy camp.

“Tottenham need to win – to get at Southampton and get some service to Harry Kane.”

Danish midfielder Christian Eriksen was keen to leave Spurs during the summer transfer window, but the club’s hefty asking price shooed suitors away.

The likes of Serge Aurier and Victor Wanyama were strongly linked with exits, while Belgian duo Toby Alderweireld and Jan Vertonghen are in the final year of their deals.

They aren’t the ideal situations Pochettino would have wanted heading into the new season, and it seems that is beginning to take its toll on the team, with the Argentine claiming some of his players have a different agenda apart from his.

Things could change in January when the winter transfer window opens, but the issues could deal a huge blow on their campaign, and it will be interesting to see if the Spurs boss can weather the storm and get it right this season.