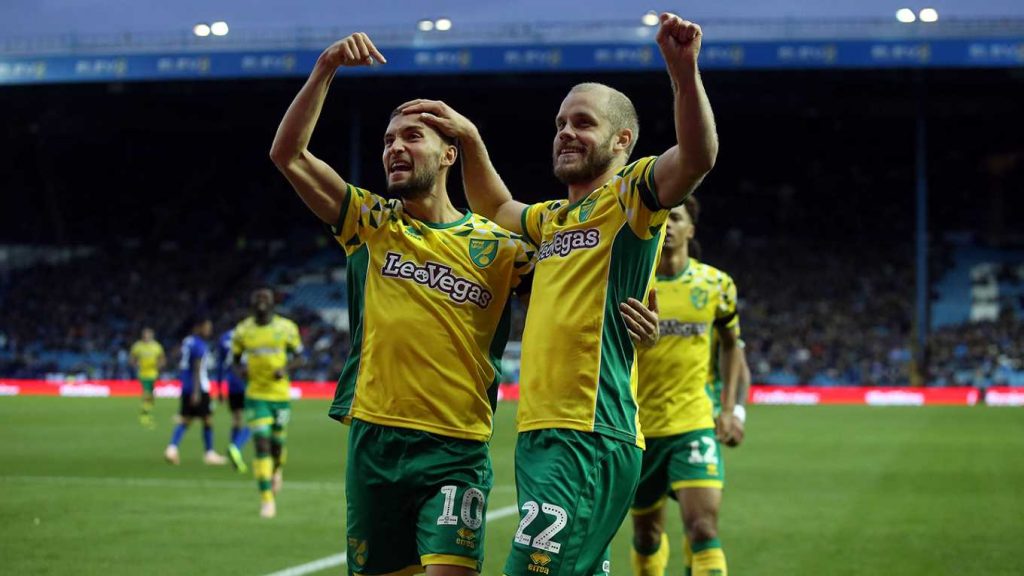 The Championship has nearly run its course for this season and Norwich City are close to sealing the domestic crown.

The Canaries are three points clear at the top of the table with just two games left.

At the start of the season, several other teams would have dreamt of Premier League football and they worked tirelessly in the transfer market to achieve their goals.

There have been some very impressive signings in the Championship this season. The likes of Tammy Abraham, Harry Wilson, John McGinn have all transformed their sides after joining them in the summer. 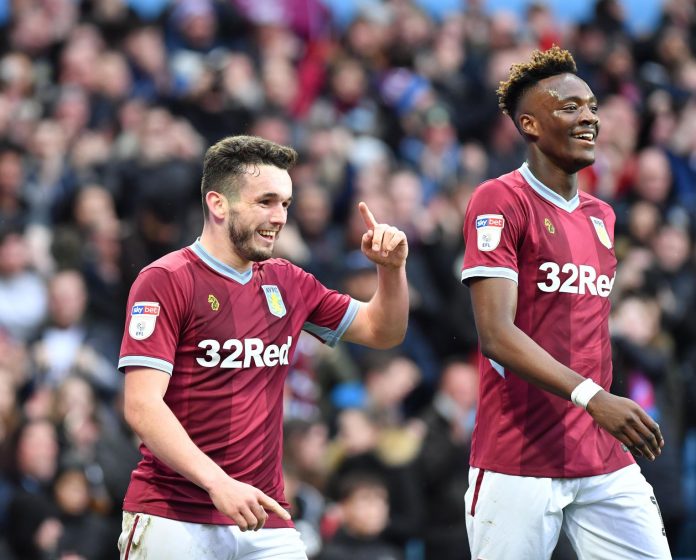 However, nobody has had the impact of Teemu Pukki so far. The 29-year-old has been on fire this season.

The former Celtic ace has scored 29-goals in all competitions for Norwich City this season. He has been instrumental behind Norwich’s promotion push.

Furthermore, the fact that Norwich signed him on a free transfer makes it an unbelievable bit of business.

Pukki was released by Brondby at the end of last season after failing to agree on a new deal. He signed for the Championship outfit in June 2018.

There is no doubt that the Norwich City star has been the best signing in the Championship this season. Signing him on a free was a masterstroke and the Championship side are reaping its reward now.