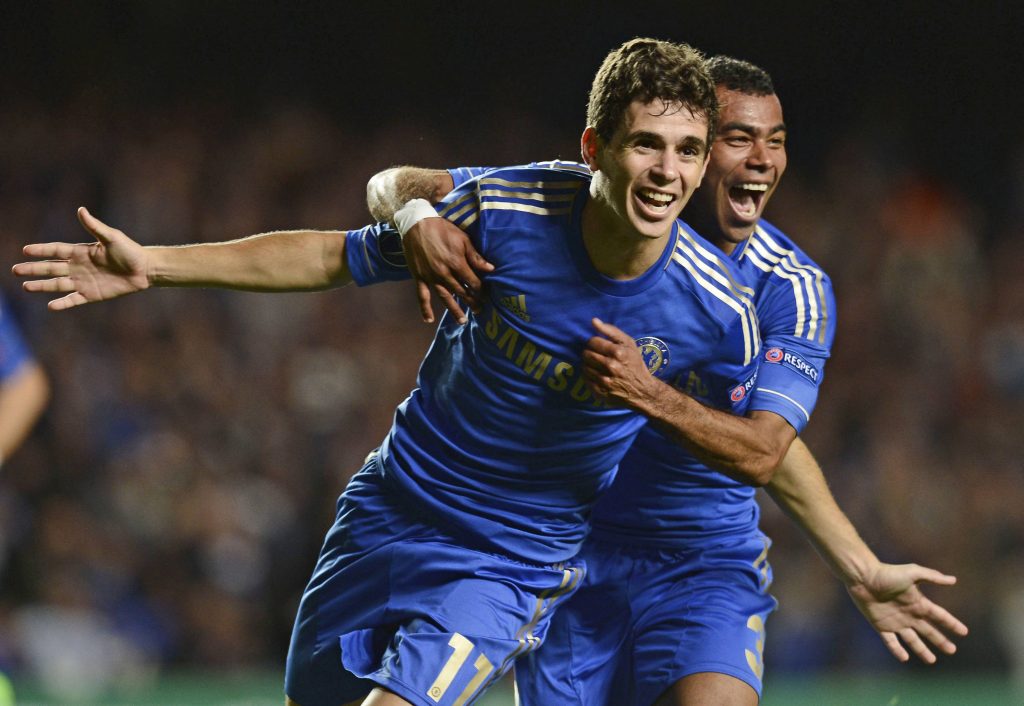 The eighth and final Champions League group has been drawn, and it promises to be an interesting one.

Defending champions Chelsea will come up against a Cristiano Ronaldo-less Juventus, while Zenit Saint Petersburg and Malmo also compete to reach the knockout stage. 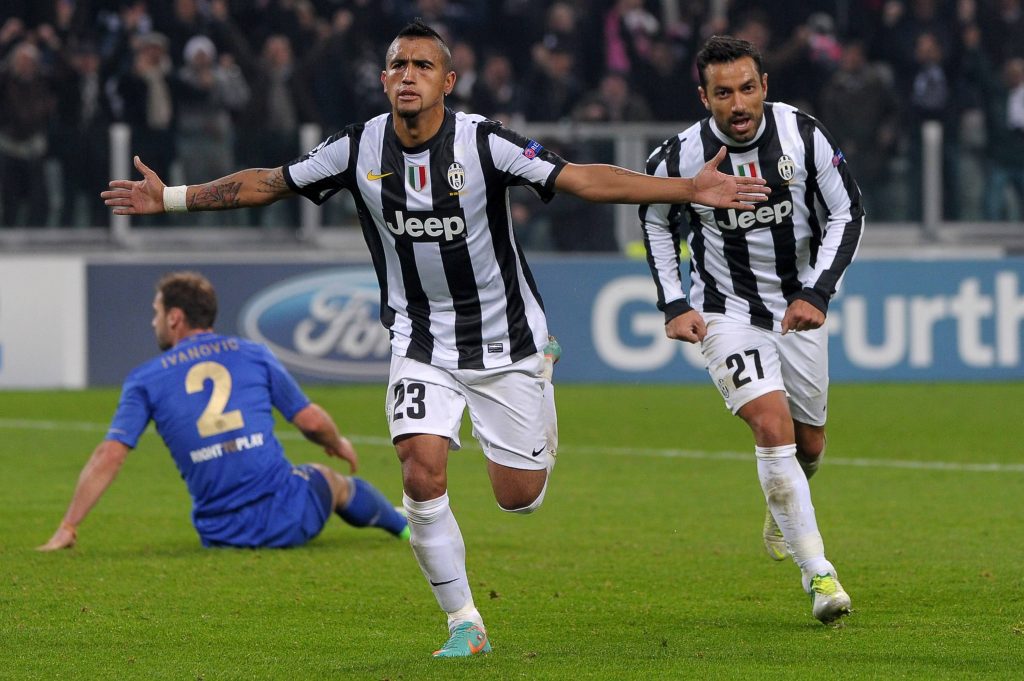 It’s been a while since Chelsea and Juventus faced off against each other.

The last meeting was in the 2012/13 group stages when the Blues were eliminated early just months after winning the competition.

The Londoners squandered a two-goal lead in the home fixture, having gone ahead through Oscar’s double.

Arturo Vidal pulled one back before half-time, and Fabio Quagliarella netted a late equaliser.

And in Turin, the hosts comfortably came out on top. Quagliarella and Vidal were again on the scoresheet, along with Sebastian Giovinco as the Old Lady won 3-0.

But Chelsea had better luck a few years earlier in the 2008/09 season.

They won the first leg at Stamford Bridge thanks to a strike by Didier Drogba, and a 2-2 draw away from home was enough to see them through to the quarter-finals. 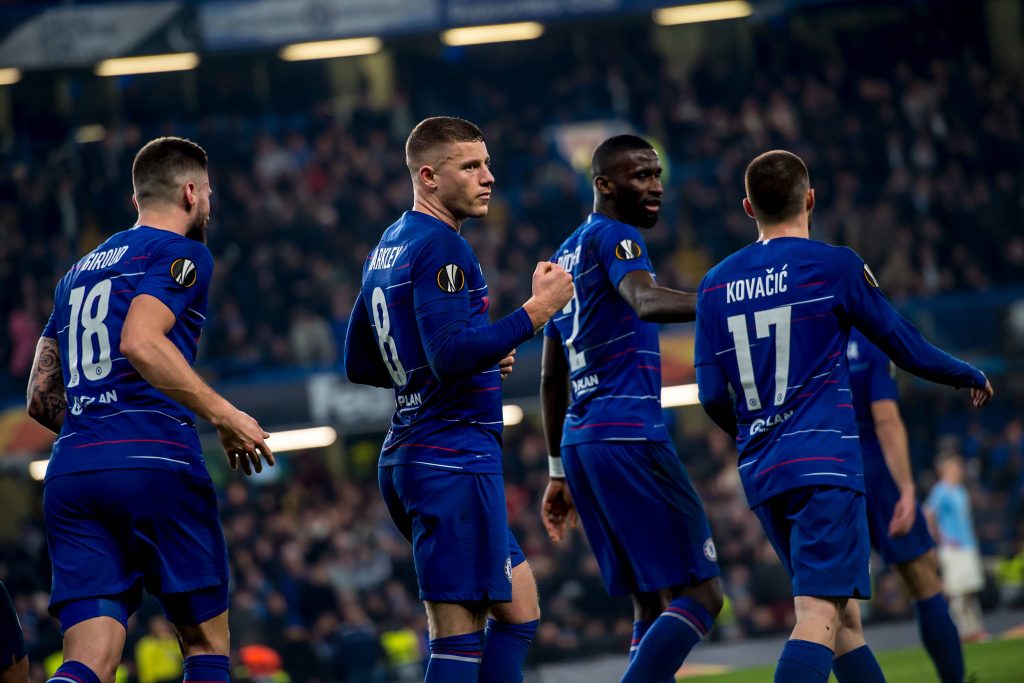 Malmo will be looking for revenge on Chelsea, who comprehensively knocked them out of the Europa League in 2019 at the round of 32 stage.

Maurizio Sarri guided his side to a comfortable 5-1 aggregate victory over the Swedish club.

Ross Barkley and Olivier Giroud netted in both legs, and Callum Hudson-Odoi added a late goal at Stamford Bridge to put the icing on the cake. 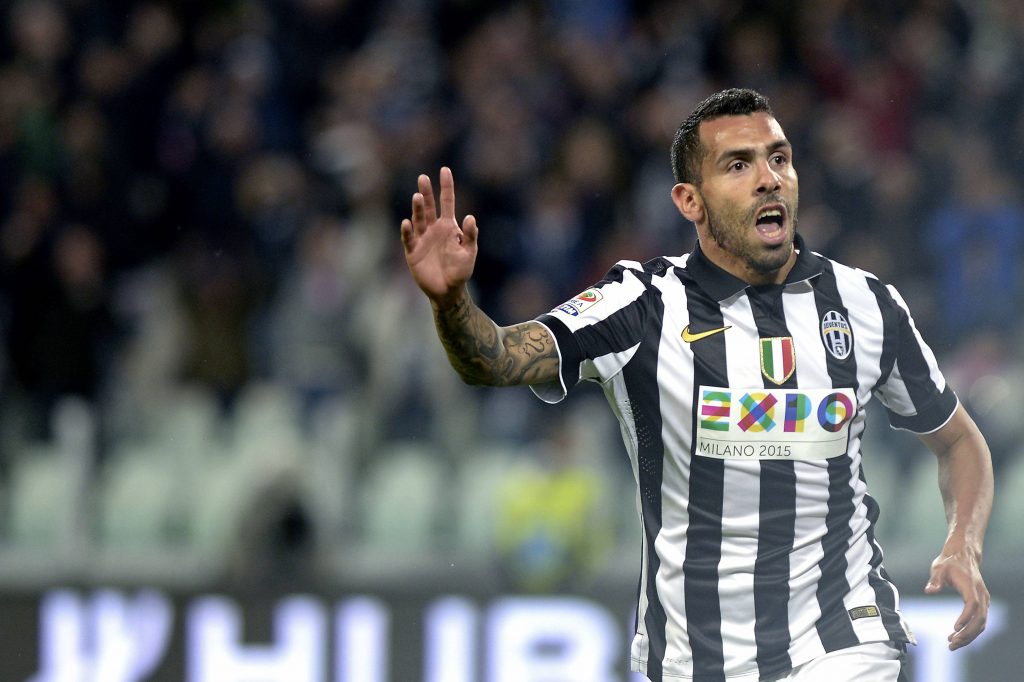 Juventus and Zenit have only been drawn against each other once before, and that came in the group stages of the 2008/09 Champions League. Neither fixture was particularly exciting.

The Bianconeri won the home game 1-0 with a goal from Alessandro Del Piero, and the reverse fixture finished goalless.

The four points took the Italian side to the top of the group, while Zenit dropped down into the Europa League. 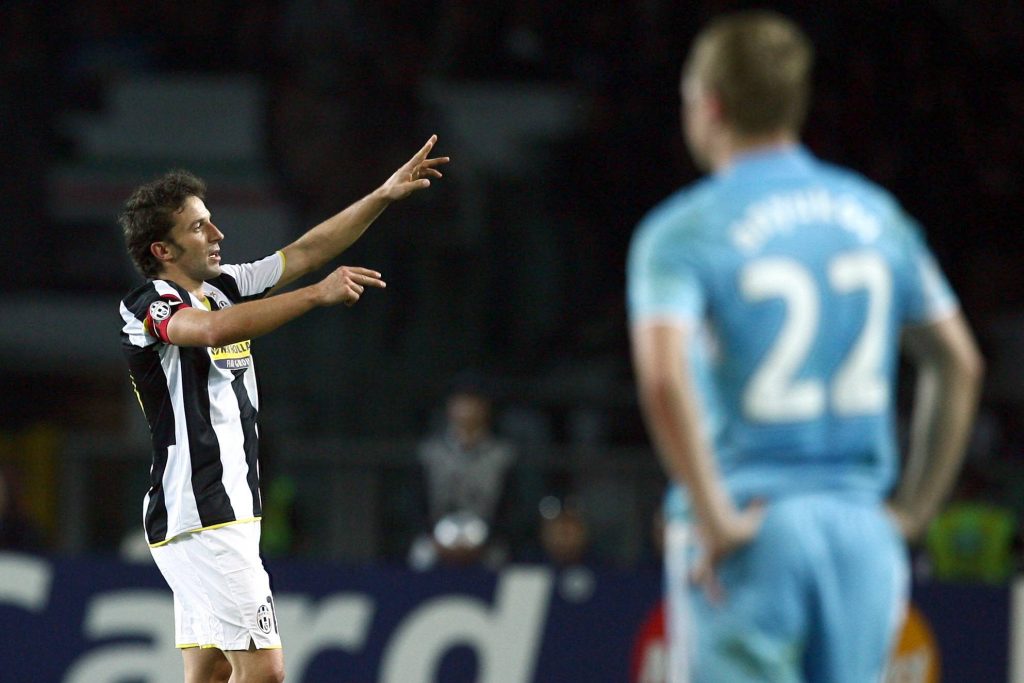 During the 2014/15 season, Juventus reached the Champions League final. Along the way, they faced Malmo in the group stages.

Both games finished 2-0 to the Serie A Champions. Carlos Tevez scored a brace in the home match, and the Argentine was on the scoresheet again in Sweden, along with Fernando Llorente. 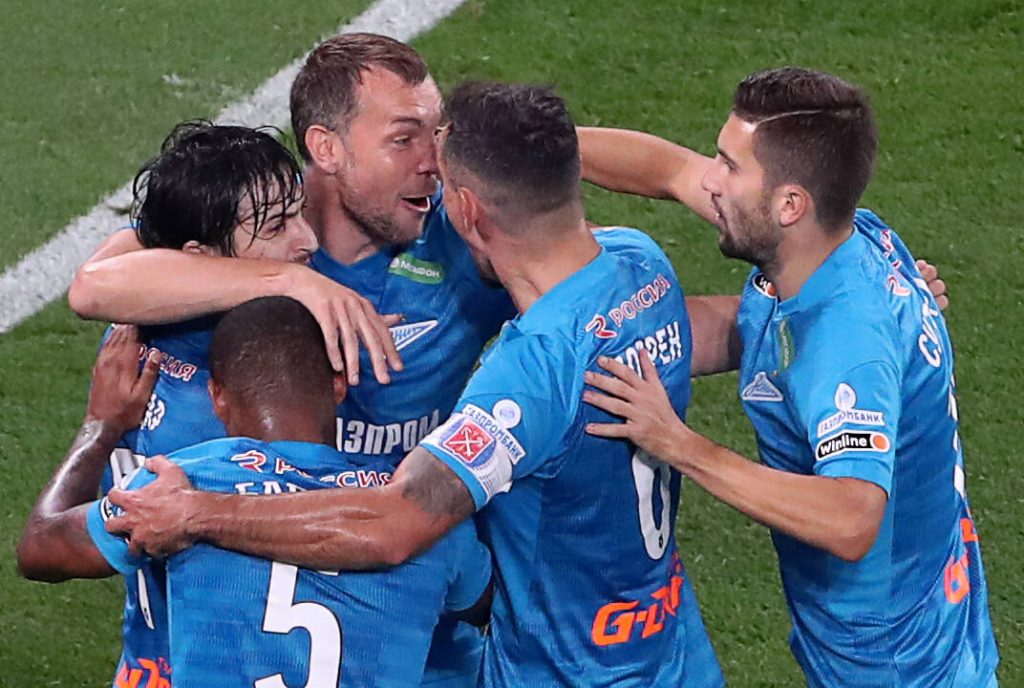 For Zenit, it will be the first time they face Chelsea, in a game being dubbed as the Yuri Zhirkov derby (by us, anyway). It will also be their first meeting with Malmo.

And they’ve carried this form into the new season, accumulating 14 points from their first six to take them to the summit.

There are some recognisable names in their squad, such as former Liverpool man Dejan Lovren and Brazilian winger Malcom.