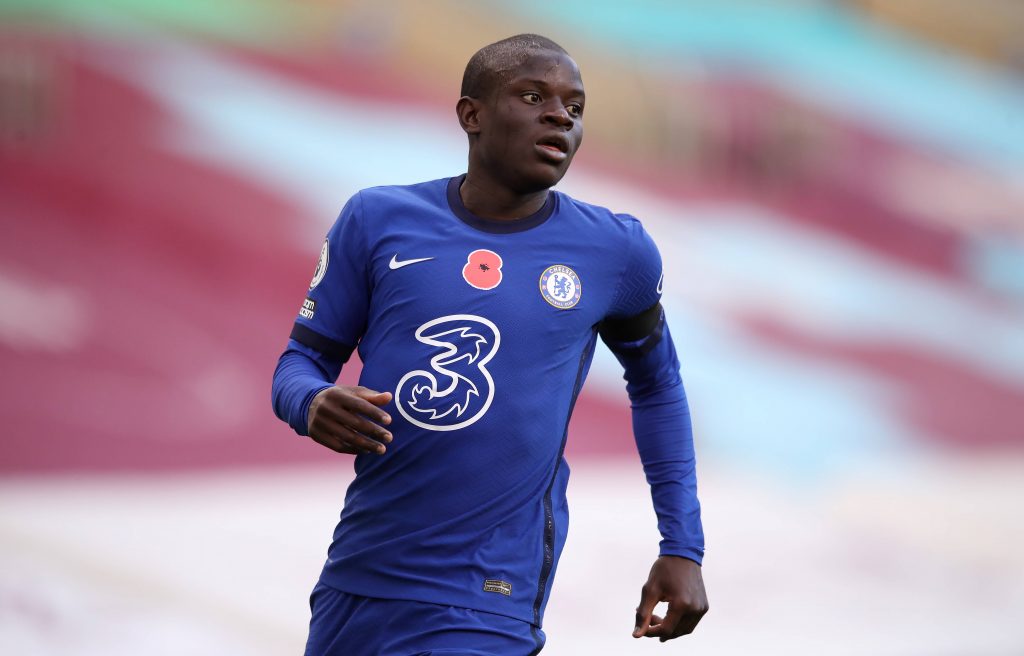 Chelsea face off against Manchester City in the Champions League final on Saturday.

The Blues have been in a disappointing run of form recently with three defeats in four games, including the FA Cup final loss to Leicester City.

They still secured a top-four spot on the final matchday of the league campaign, which has ensured their place in next season’s Champions League.

They don’t have the added pressure for the final but will need to step up with a better performance to deny the Cityzens their maiden title in the competition.

Thomas Tuchel’s side have beaten the English champions twice in as many months, but they are still regarded as underdogs for tonight’s encounter.

Edouard Mendy suffered a rib injury against Aston Villa and was substituted midway through the 2-1 loss.

He returned to training in Wednesday’s session, and he is likely to start between the sticks tonight.

Tuchel is unlikely to gamble with his selection for the final, and the usual suspects should make the starting line-up.

He has recently persisted with Reece James in central defence with Cesar Azpilicueta featuring at right wing-back.

It could be similar against the Cityzens. James is expected to be accompanied by experienced duo Thiago Silva and Antonio Rudiger in the heart of the backline.

Ben Chilwell will most likely get the nod over Marcos Alonso at left wing-back.

Jorginho looks set to be partnered in midfield by N’Golo Kante, who has returned to full training after nursing a minor hamstring injury.

Kante kept Kevin De Bruyne at bay during the first half of the FA Cup semi-final win last month. He will have the task of keeping the Belgian quiet again.

Mason Mount is a certainty for one of the attacking positions. He has been the most creative player under Tuchel, scoring against Porto and Real Madrid en route to the final.

Christian Pulisic grabbed an assist at Villa Park earlier this month, but it was a lacklustre display as he struggled to make any inroads in the final third of the pitch.

He could be replaced by Kai Havertz. Timo Werner appears certain to lead the line ahead of Olivier Giroud and Tammy Abraham, who have been used sparingly by Tuchel.

Werner has squandered multiple scoring chances in his debut campaign, but he has still exhibited a tireless work rate while managing 27 goal contributions.