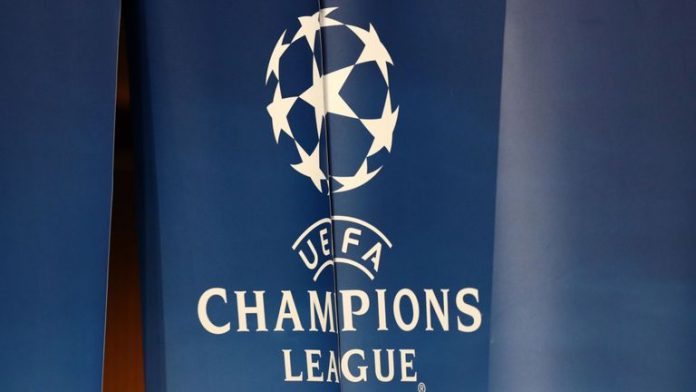 The 2018/19 Champions League Final will be an English lockout as Liverpool face Tottenham Hotspur in Madrid on June 1.

Both sides will be eager to end the season on a high note after failing to pick up any silverware during the current campaign.

The two teams mounted stunning comebacks to reach the final, each recovering from three goals down to win their respective last four ties.

Liverpool were 3-0 down after their first leg of their semi-final against Barcelona, but a 4-0 victory in the reverse fixture kept them in with a chance of a sixth Champions League success.

Spurs’ fightback was perhaps even more remarkable, particularly with Ajax holding a three-goal advantage after 35 minutes of the second leg of their tie.

However, Lucas Moura’s second half hat-trick sent the London club through on away goals to their first ever Champions League Final.

There have been six previous Champions League finals between clubs from the same country, all since 2000.

Real Madrid triumphed in all-Spanish affairs in against Valencia (2000) and Atletico Madrid (2014 & 2016), while AC Milan beat fellow Italian side Juventus on penalties in 2003.

Bayern Munich overcame Borussia Dortmund in the 2013 all-German final and Manchester United beat Chelsea 6-5 on penalties in the only previous all-English final back in 2008.

The two sides have met just only once previously in European competitions in the semi-finals of the 1972/73 UEFA Cup.

Liverpool progressed to the final on away goals after a 2-2 aggregate draw and went on to claim the trophy by beating Borussia Monchengladbach.

The only previous final meeting between the two sides came in the 1982 League Cup at Wembley, when Liverpool came from behind to win 3-1 after extra-time.

The Reds have dominated Spurs in recent times, losing just one of their last 14 meetings in all competitions.

They completed the double over Spurs during the Premier League season and are understandably favourites to win the Champions League.

However, it would be foolish to write off Spurs’ chances and it would be no surprise to see them take the game to a penalty shoot-out.