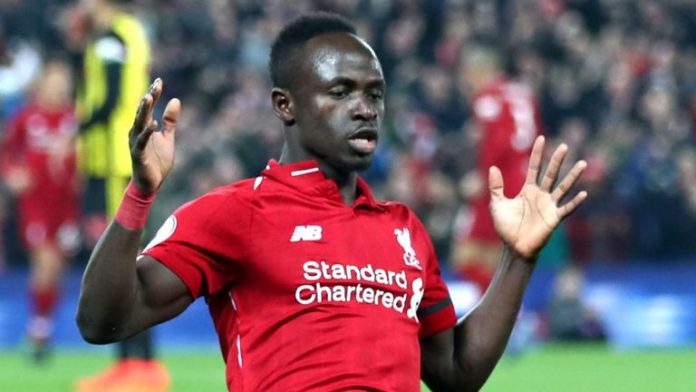 Former Chelsea and Barcelona midfielder, Cesc Fabregas, has claimed on social networking site Twitter that Liverpool forward is among the top three players in the world at the moment.

The 27-year-old, who joined the Reds in 2016, has been in phenomenal form over the last 18 months. He is vital to Liverpool’s success and has started the 2019-20 campaign on a bright note.

The Senegal international, who is on £100k-per-week wages at Liverpool, has scored four goals in the Premier League already and got his first goal in the Champions League last night against Salzburg.

Mane brings a lot more to the side than just scoring goals. He is a complete package, who adds another dimension to Liverpool’s attack with pace, trickery, movement, and energy.

Fabregas, the former Arsenal midfielder, has said that he is playing at a ‘top level’ and has made the claim that he is one of the world’s best three attacking forwards at the moment.

Mané for me is top 3 players in the world and has been for a while. Top top level.

Well, indeed Mane is playing at a high level, but there are so many top-class players in the world. Barcelona’s Lionel Messi, Real Madrid’s Eden Hazard or PSG’s Neymar are some of the high profile names who are also playing at a top-level.

Even, many fans can argue whether he is the best in the Premier League as well. Nevertheless, Mane keeps on delivering for Liverpool, and that is what matters to him and the club.