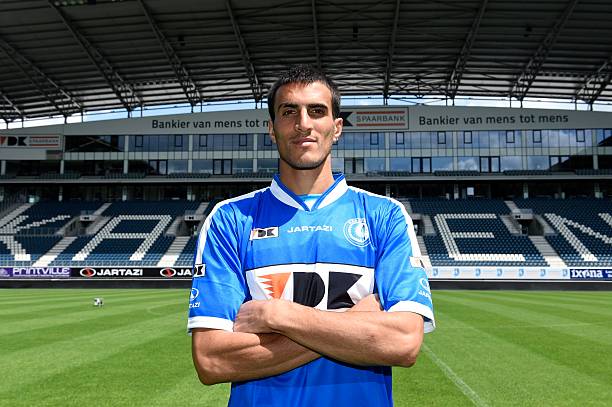 According to The Scottish Sun, Celtic are weighing up moving for versatile Hapoel Be’er Sheva defender Hatem Abd Elhamed and could secure the signing of the Israeli for £1.6 million.

Media outlets in Israel are claiming that the Hoops are closing in on agreeing a fee for the 28-year-old, and manager Neil Lennon could do with such a utility defender.

While he is primarily a centre-back, Abd Elhamed also plays excellently well at right-back having moved into defence after starting out his career as a winger.

Celtic could do with options in those positions, and the Israel international can be a great addition.

The 6ft 1in powerhouse has loads of experience to his name having featured for the likes of Maccabi Tel Aviv, Ashdod, Dinamo Bucharest and Gent.

Should a move to Parkhead work out, Abd Elhamed will join the likes of Nir Bitton, Eyal Berkovic, Beram Kayal and Rami Gershon as the Israelis who have turned out for Celtic.

Some Hoops fans reckon adding the Be’er Sheva star to their defensive ranks will help make the club stronger domestically and on the continent.

Here is how they reacted to reports linking him with a move on Twitter:

Big strong and quite quick Otherwise who knows

CB and RB used to be a winger

I voted for Yes in the 'Should Celtic make a move for Hatem Abd Elhamed?' poll https://t.co/3q5ce06iCJ via @ReadCeltic