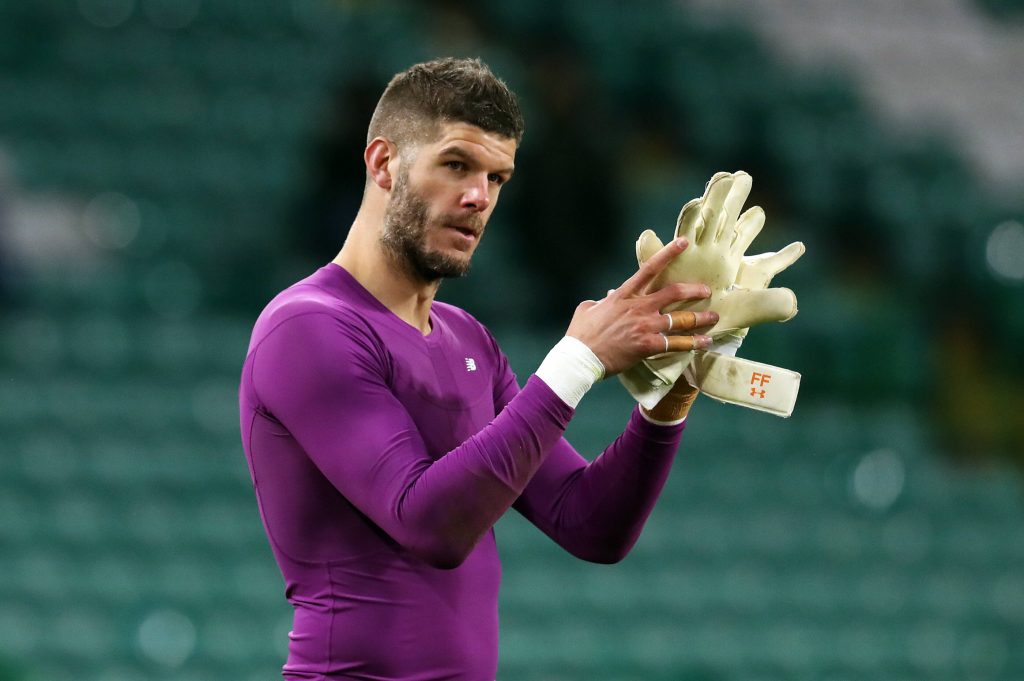 Celtic have opened talks with Southampton about signing goalkeeper Fraser Forster on loan, according to The Scottish Sun.

The Saints want around half of his £130,000-a-week wages paid but are more likely to pay a third after the Hoops paid only a fraction of his salary the last time he was at Parkhead on loan.

Celtic manager Ange Postecoglou wants to bring in new players, and the new regime reckons Forster would be perfect for the job after the club had to use three different goalies in 2020-21.

The England international spent 2019-20 on loan at Celtic, returning for a second stint, having been with the Scottish Premiership giants between 2010 and 2014.

Forster, 33, was a hero on both occasions, winning four Scottish top-flight titles, a Scottish League Cup and two Scottish Cups.

None of Scott Bain, Vasilios Barkas and Conor Hazard impressed for the Hoops last term, and it appears Postecoglou has seen the need to bring in an upgrade just after a month into his Parkhead regime.

The Southampton goalkeeper has loads of experience, with over 100 Premier League games under his belt, and he proved himself briefly last term whenever called into action.

The Bhoys need a quality goalie if they want to impress in Europe and stop Rangers from defending the title.

The two-time Celtic Players’ Player of the Season is the man for the task, having done it time and time again for them.

Forster has six caps for the Three Lions, last playing for them in 2016, but has never publicly declared he has retired and still spoke about his desire to return to the national team set-up in November 2019.

A return to Celtic could hand him a slim chance ahead of next summer’s World Cup if he performs well for them in Europe, and a Parkhead move could be on the cards.