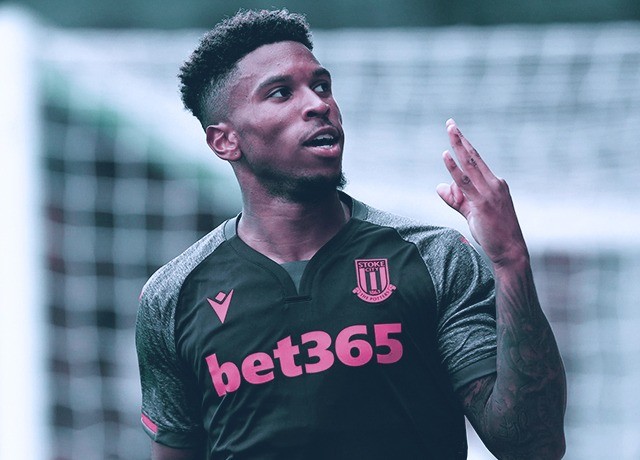 Glasgow Rangers and Celtic have suffered a big blow in their race to sign Tyrese Campbell.

The transfer news will come as a big disappointment for both sets of fans as there were serious interest in the youngster’s signature this month.

The Ibrox club have been heavily linked with a move for the England under-20 international this month.

The 20-year-old’s representatives had held pre-contract talks with both Celtic and Rangers. Both the clubs could have signed him for as little as £400,000 in cross-border compensation in the summer.

However, according to the Daily Record, Campbell has personally made calls to both Rangers and Celtic to let them know that he wants to remain south of the border with Stoke City.

He has taken this unusual step out of respect for the two Scottish clubs.

Celtic made the first move for Campbell, although Neil Lennon played down links last week. 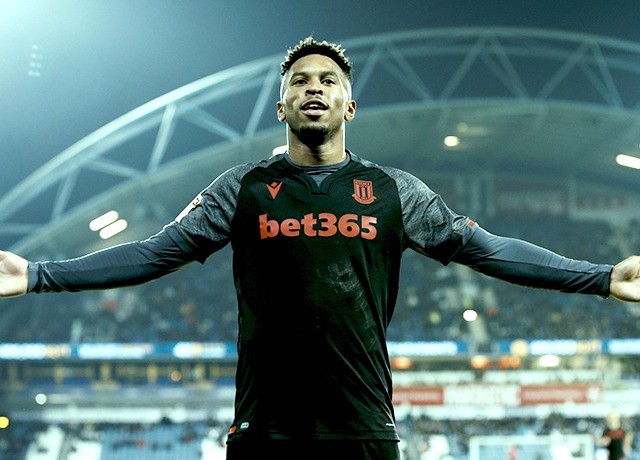 However, Celtic’s head of football operations Nicky Hammond was hopeful that a deal could be pulled off.

Rangers also joined the race and gave the youngster something to think about. Still, it wasn’t enough to get a deal done.

The youngster is also wanted by Premier League outfit Sheffield United but Stoke City are keen to keep him at the club.

Campbell made his senior debut for Stoke City in 2018 and has scored seven goals in 32 matches for the club.

The exciting young forward was initially struggling for games and looked set to leave Stoke.

However, he has become a regular again under new Stoke boss Michael O’Neill.

Campbell has scored five goals this season in 18 games. He suffered a hamstring injury earlier this week.

Both Celtic and Rangers will be looking to add players this month, but it seems they will have to strike Campbell off their wish-list.