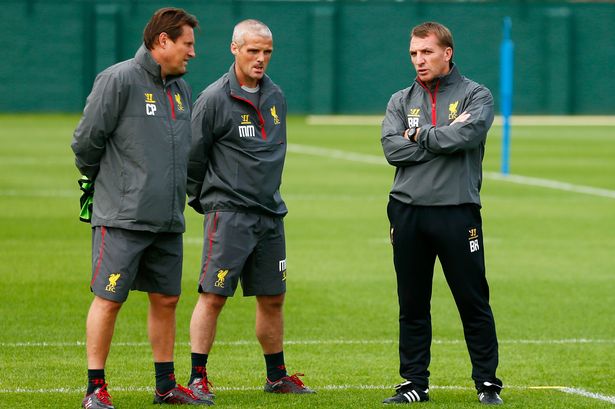 Scottish champions Celtic are hoping to unveil former Liverpool boss Brendan Rodgers as their new manager as early as next week. Although no formal agreement has taken place, but reports suggest Celtic will make an official announcement by next Monday or Tuesday.

Rodgers will be given a £15m budget for transfers and wages to rebuild the squad. He has been given a lucrative contract which would make him the highest-paid manager in the club’s history.

Celtic’s major shareholder Dermot Desmond had held lengthy discussions with David Moyes, Malky Mackay, Roy Keane and Neil Lennon before taking the final decision. After two rounds of discussion with Rodgers, Celtic have offered him the opportunity to take charge at Celtic Park.

Rodgers did a fairly decent job with Liverpool and almost took the Reds to Premier League glory in his second season at the club. Rangers manager Mark Warburton said he would relish locking horns with the former Reds manager.

‘Not at all, you welcome it, relish it,’ said the Rangers boss. ‘You want to work against various managers.

‘We are a good club, in good shape and we’re looking forward to next season. Whoever we face will be a tough opponent. Brendan brings a wealth of experience having worked at the highest level. He would be a great opponent.

‘It raises the profile of the Scottish game which could only be good and brings another level of excitement and interest to the fixtures.

Meanwhile, the English Football League has proposed the introduction of a fifth division which would lead to four divisions of 20 teams below the Premier League by the 2019/20 season.

The plan involves six additional teams to be granted to the newly formed League Three. Mainly it will include teams from the National League (formerly known as Conference) while Celtic and Rangers could be included as well.

Football League chief executive Shaun Harvey hasn’t really ruled out the possibility of the Old Firm in English league but says such move would be difficult.