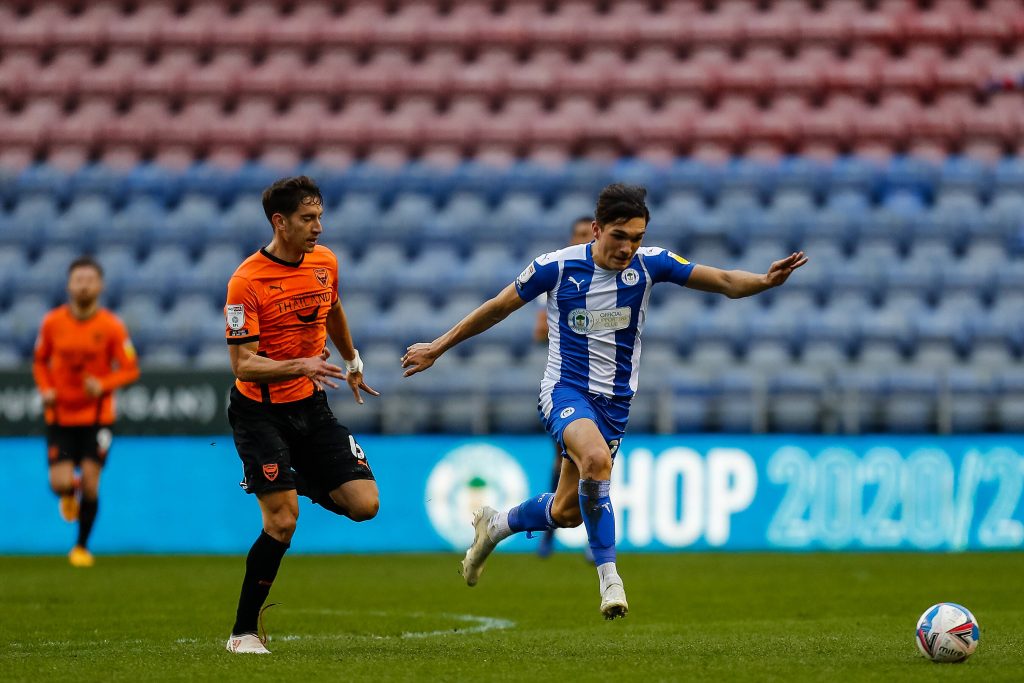 Celtic are interested in signing Wigan Athletic striker Kyle Joseph at the end of the season.

The 19-year-old will be a free agent in the summer, and the Hoops are not the only club looking to sign him.

According to Football Insider, Tottenham Hotspur and Rangers are also monitoring Joseph.

To fend off the interest from the other clubs, Celtic have offered the striker a pre-contract, and they will hope to finalise an agreement soon.

The Scottish giants have offered him a long-term deal and will have to pay around £300,000 to Wigan before the transfer can go through.

SL View: Celtic would be the ideal move for Joseph

The Hoops could definitely use some depth in the attacking department, and Joseph would be a solid long-term investment for them.

If Celtic manage to hold onto Odsonne Edouard beyond this summer, Joseph could be a back-up option to the Frenchman, and he can learn from the 23-year-old.

Joseph is highly talented, but he needs to join a club where he can play regular first-team football.

At Spurs, the likes of Harry Kane, Son Heung-Min and Carlos Vinicius will be ahead of him in the pecking order, and he will find it difficult to force his way into the starting line-up.

A move to Celtic would be ideal for the player at this stage of his career as he is more likely to play.

Read: Celtic star has been linked with a move to the Premier League.