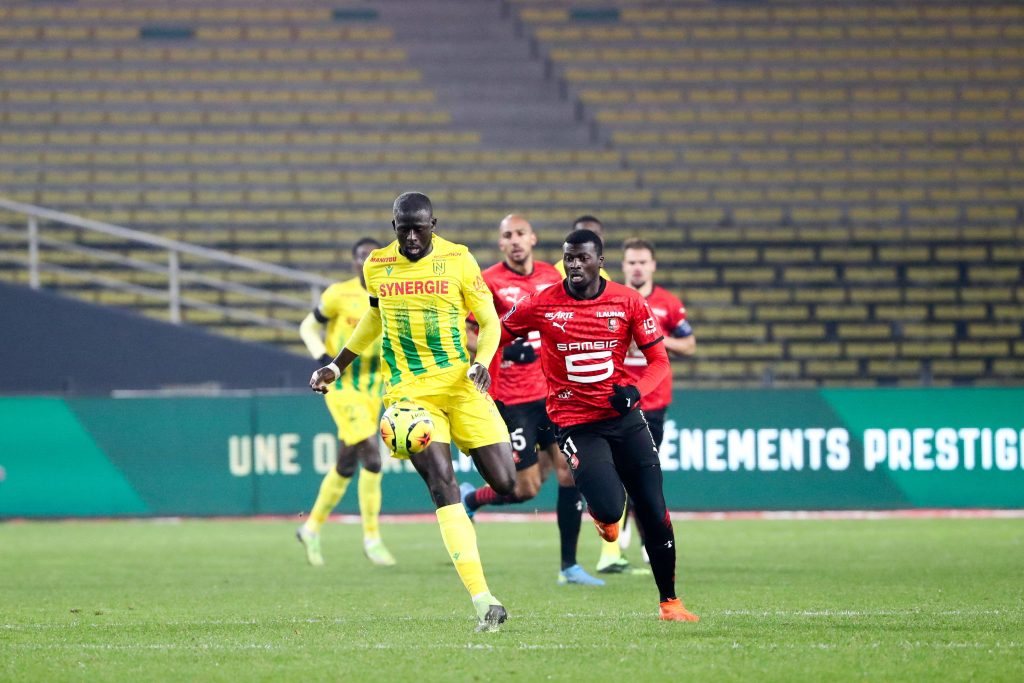 Celtic have been linked with a move for Senegalese attacker M’Baye Niang in recent weeks.

According to GFFN, the Scottish Premiership outfit have now made an enquiry for the 26-year-old.

Rennes are keen on selling the player this summer, with manager Bruno Genesio recently revealing that the striker is on the transfer list.

Celtic need attacking reinforcements before the transfer window closes, and Niang could prove to be a useful option.

Ange Postecoglou is currently relying on Odsonne Edouard as his only reliable goalscoring option, but the Frenchman has been linked with a move away from Parkhead.

Celtic must look to bring in more than one quality striker, and Niang could be one of them.

He has struggled to hold down a regular starting berth at Rennes and has spent time on loan with Al Ahli, Torino, Watford, Genoa and Montpellier.

The Senegalese attacker will be hoping for a permanent solution regarding his future, and a move to Scotland could be ideal.

Niang had a season to forget last year, but he was quite impressive in the French league before that.

He scored 15 goals during the 2019/20 season and would be a great signing for Celtic if he can rediscover that form.