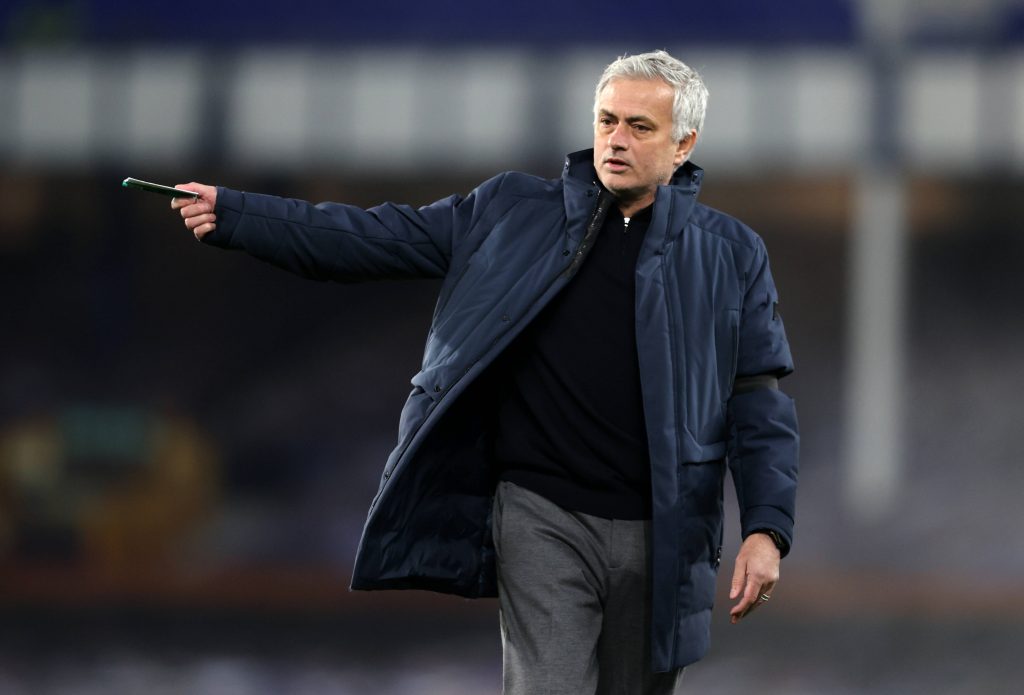 Celtic have approached Jose Mourinho regarding the managerial vacancy at Parkhead.

The Scottish outfit sacked Neil Lennon earlier this season following a series of poor results, and John Kennedy took over as the interim manager.

However, Celtic plan to replace Kennedy at the end of this season and they have been linked with the likes of Eddie Howe.

The links to Mourinho are quite surprising as it would be a costly appointment for them. The former Tottenham Hotspur boss is one of the most coveted managers in European football, and his wages would probably be too high for Celtic.

According to Duncan Castles (via Daily Record), the Hoops have already made their move and will be hoping that Mourinho is willing to accept the challenge and take over at Parkhead.

The Portuguese manager had a disappointing time at Manchester United and Tottenham in recent years, but a move to Celtic could reinvigorate him.

Celtic need a quality manager who can help them challenge Rangers for the title next season, and Mourinho has a proven track record of success.

He has won the league in Spain, England and Italy along with two Champions League trophies with Inter Milan and Porto.

The former Spurs boss could attract top players to Parkhead and oversee the rebuild at Celtic. A successful spell with Celtic could help Mourinho land another top job in future.

The Hoops have struggled in European competitions in recent seasons, and someone like Mourinho could really transform them with his tactical acumen.

The appointment might seem unrealistic in theory, but there is no doubt that it would be a sensational coup for the Hoops if they manage to pull it off.