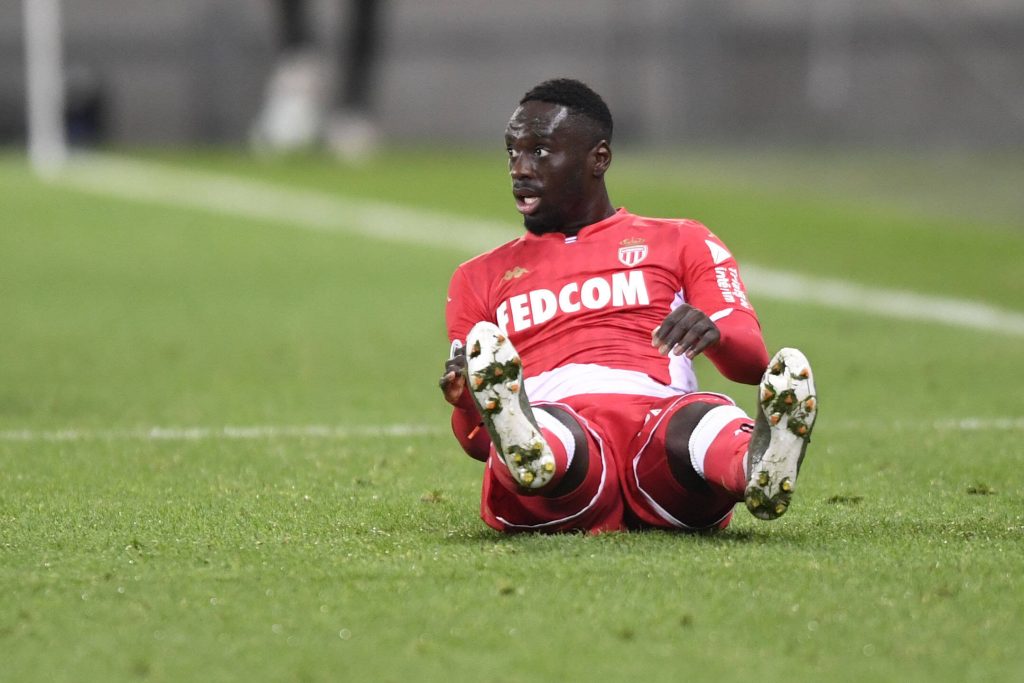 Odsonne Edouard has been linked with a move away from Parkhead, and the 24-year-old is being eyed as a replacement, as per Daily Record.

The former RB Leipzig striker joined Nantes in a permanent deal in 2020, but he has played just three games for the French outfit.

Turkish outfit Fenerbahce are keen on signing Augustin, but a move to Celtic would be ideal for the player.

The Frenchman has struggled to recapture his goalscoring form since leaving Leipzig and needs to join a club where he will be the first choice striker.

If Edouard moves this summer, Celtic will need someone to lead the line, and the Frenchman would get regular opportunities.

A move to Celtic would allow him to regain his confidence and sharpness, while playing in front of the club’s passionate support would be hugely appealing.

Augustin was highly rated when he came through the ranks at Paris Saint-Germain and has the potential to be a top-quality player for Celtic.

He had loan spells at Monaco and Leeds United before joining Nantes permanently, but did not meet expectations.

His signing would be a gamble for Celtic, but it could be worth taking if the asking price is reasonable.

Read: Celtic closing in on the signing of 75-cap international.