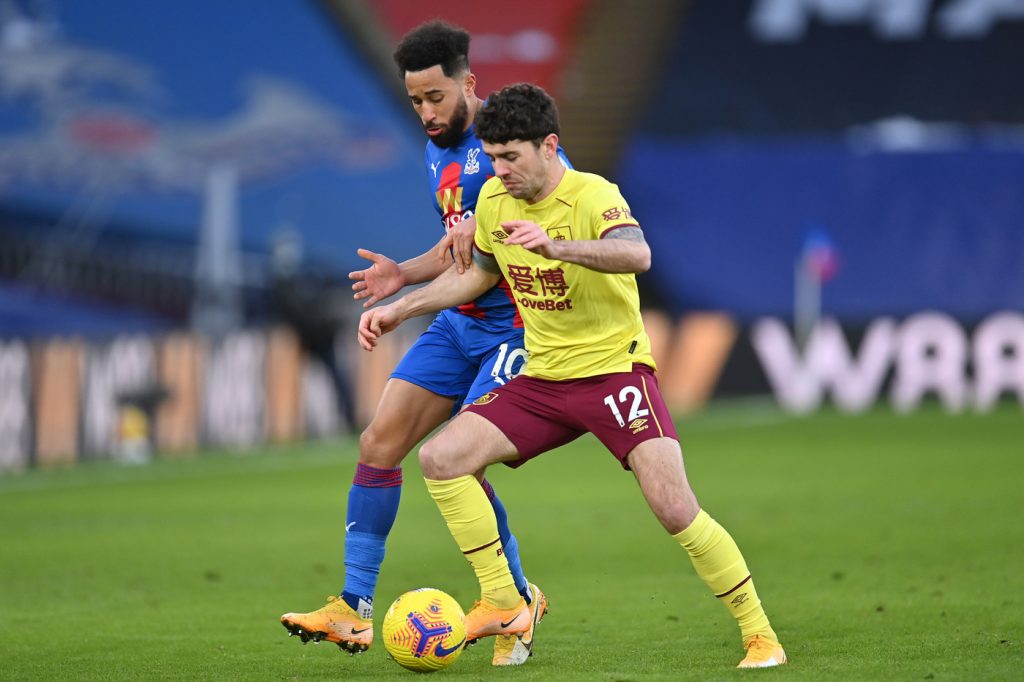 Celtic are interested in signing the Burnley midfielder Robbie Brady at the end of the season.

The 29-year-old is set to become a free agent in the summer, and he has failed to agree a new deal with the Premier League club.

Manager Neil Lennon wants to strengthen his midfield options and is keeping tabs on the experienced midfielder’s situation at Burnley.

According to the Mirror, Lennon sees Brady as a key part of his future plans and the move could be ideal for the player.

The 54-cap Republic of Ireland international could prove to be a quality short-term signing for the Scottish giants.

He has shown his quality in the Premier League and could make an immediate impact at Celtic if he moves to Scotland.

Brady is at the peak of his career right now and needs to join a club where he can play regular first-team football.

The Hoops would be able to offer him European football, and they will be keen to tempt him to move to Parkhead at the end of the season.

Celtic will not be the only club looking to sign Brady once his contract expires and it will be interesting to see if they can fend off the competition and secure the midfielder’s services.

Brady can play in multiple positions, and his versatility would be a bonus for the Hoops. Brady usually operates on the wing, but he can play also play centrally and at full-back.

He would not only help Celtic going forward, but his defensive contribution would also be beneficial at the other end of the pitch.