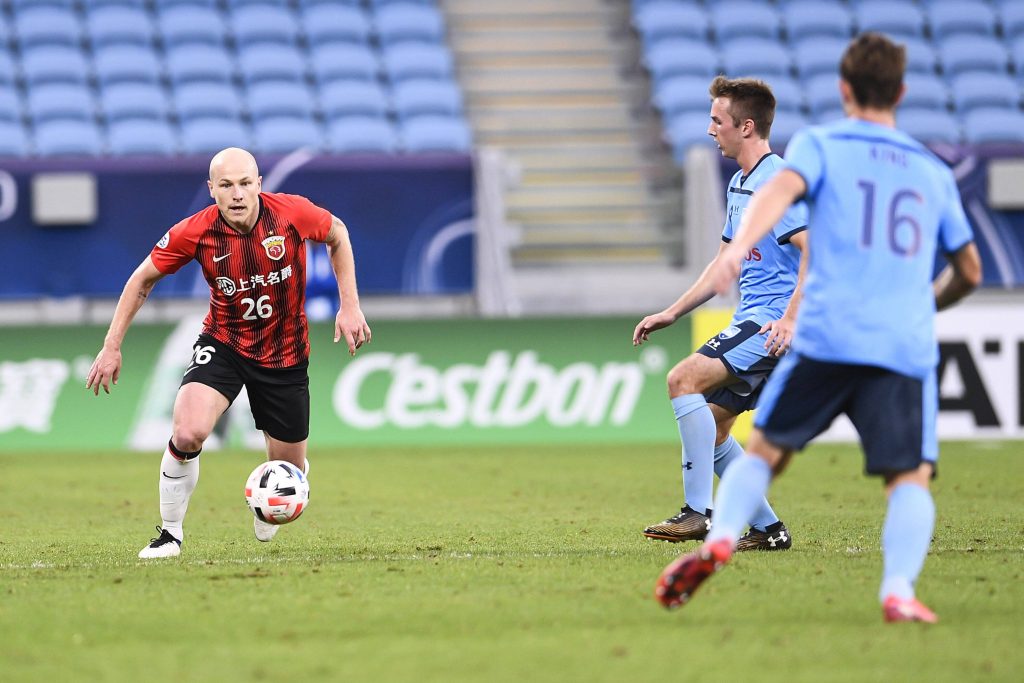 As per Daily Record, the former Huddersfield Town player is on Ange Postecoglou’s wish list this summer.

Mooy would bring more creativity to Celtic’s midfield, while his hard-working nature would be ideal in the Scottish Premiership.

He is currently contracted to Shanghai Port until 2024, and his bumper salary could be an issue for the Hoops.

However, Celtic hope to win the title next season and need proper reinforcements to mount a serious challenge to reigning champions Rangers.

Mooy would undoubtedly be a quality acquisition for Celtic. He has Premier League experience under his belt and would be a standout performer in Scotland.

The 30-year-old made 96 appearances in the English top-flight, scoring nine goals.

George Baldock, Nathan Byrne and Aurelio Buta have also been linked with the club.

Celtic’s biggest issue this summer is sorting out Odsonne Edouard’s future, with the player strongly linked with a move to the Premier League.

Brighton & Hove Albion have been tipped as his most likely destination, and Celtic will need a quality replacement if he moves on this summer.

Read: 19-year-old defender linked with a move to Celtic.