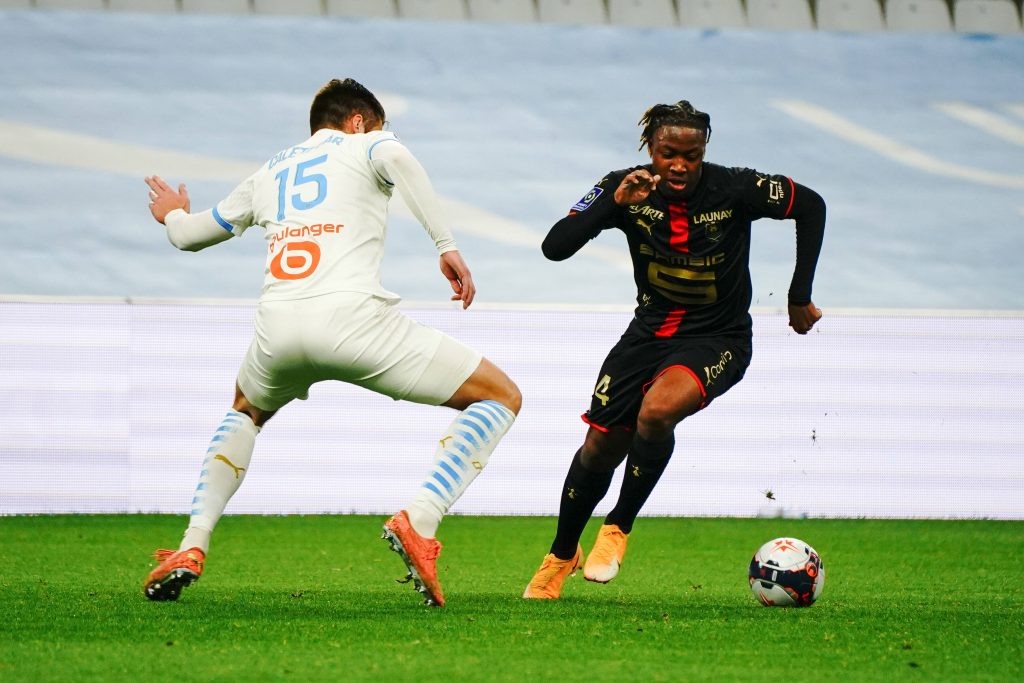 Celtic are keen on improving their defensive options this summer and have identified Rennes full-back Brandon Soppy as a target.

According to Daily Record, the 19-year-old is at the top of Celtic’s transfer wishlist and could be available for a cut-price deal because of his contract situation.

Soppy has just one year left on his current deal, and Rennes will want to cash in on the player now instead of losing him on a free transfer next year.

The defender is likely to cost around £4 million, which represents decent value given his potential.

The Hoops desperately need defensive reinforcements, and the youngster could prove to be a quality long-term investment.

Soppy can also operate as a centre-back as well, and his versatility would be handy for newly appointed manager Ange Postecoglou.

The defence was an area of concern for Celtic this past season, and Postecoglou must his back four before the start of the new campaign.

The Hoops take on FC Midtjylland in the Champions League qualifying first leg next week and hope to bring in a couple of signings before that game.

Celtic have been linked with a move for Tottenham Hotspur’s Cameron Carter-Vickers, with the American defender available for around £5m this summer.

Read: Celtic looking to sign 23-year-old attacker on a bargain.