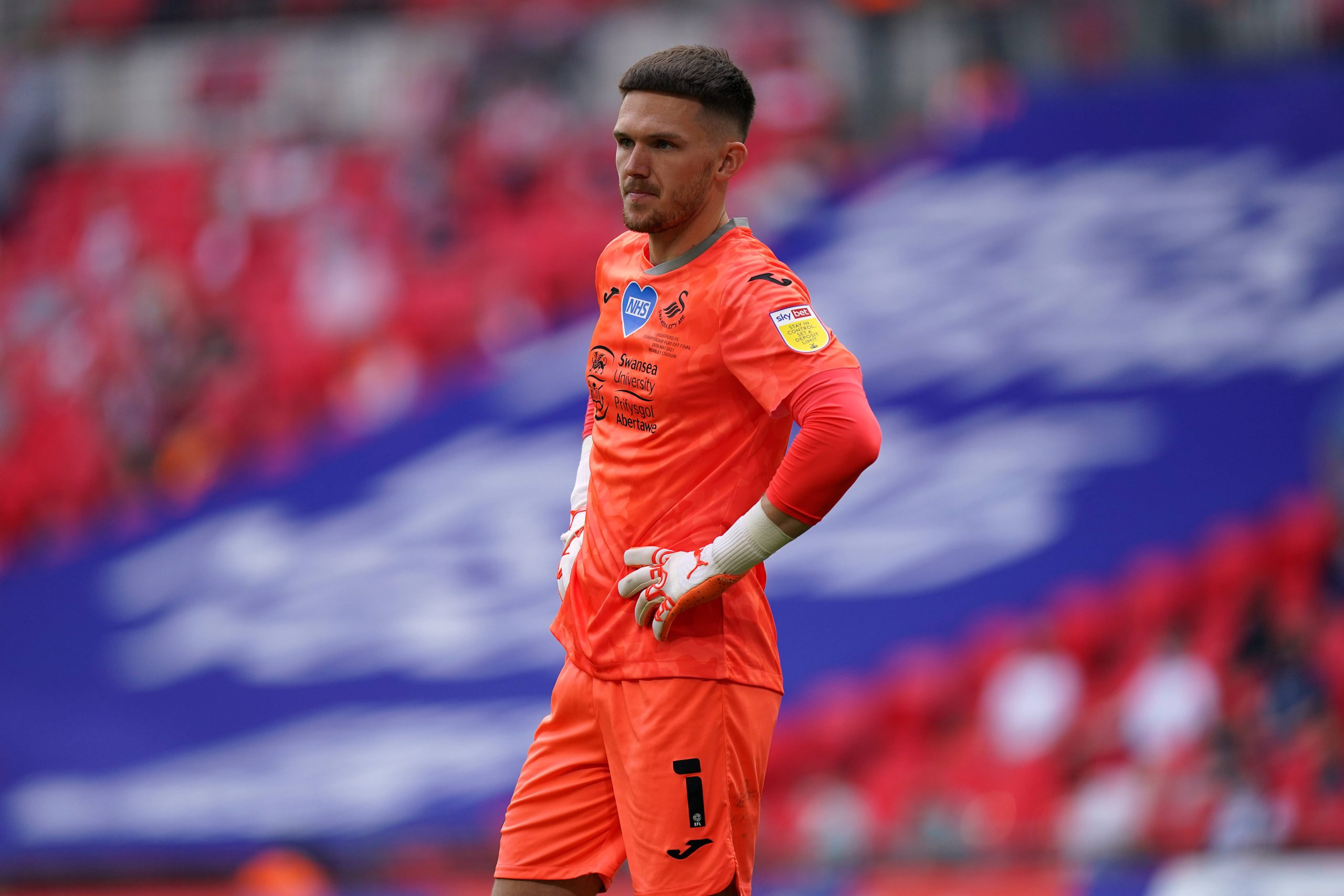 The Hoops were interested in signing the former England youth international back in 2018, but he joined Aberdeen on loan instead.

Celtic are back for Woodman’s signature again, but another club could stand in their way, with Southampton also eyeing a move for him.

The 24-year-old just ended his second season-long loan at Swansea City, suffering heartbreak in Saturday’s Championship play-offs final as Brentford secured a 2-0 win to earn promotion to the Premier League.

The Welsh outfit are hoping to be third time lucky next season and are keen to retain the services of the Newcastle man.

Woodman is not guaranteed a place in the Magpies’ or Southampton starting XI, and while remaining with Swansea is appealing, he could be interested in challenging himself at Celtic.

The Premiership giants are playing in Europe and looking to take back the title from Rangers, and they need a quality goalkeeper.

The #NUFC goalkeeper, on loan at #Swans, was named by Gareth Southgate as a player he’s watching closely for England pic.twitter.com/7AYCzQe2up

England manager Gareth Southgate revealed back in 2019 that he is keeping tabs on the “exciting youngster”, and Celtic could be landing someone capable of inspiring them to domestic dominance next term.

Vasilis Barkas, Scott Bain and Conor Hazard all played for the Parkhead giants in 2020-21, but none of them stood out.

Celtic need a top-quality goalie for the challenge ahead, and Woodman may be perfect for the job.