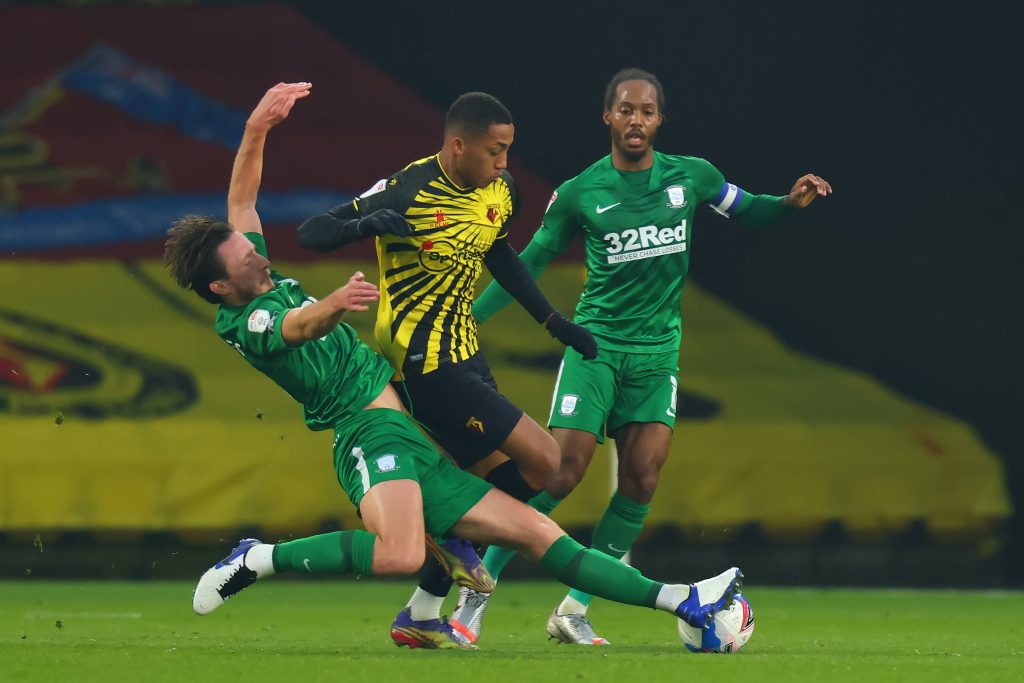 Celtic are thought to be interested in signing Liverpool defender Ben Davies.

According to Daily Mail, Liverpool are hoping to sell Davies for a significant profit this summer.

However, the Hoops are keen on signing the player on a season-long loan deal. Championship outfit Bournemouth are also in the running.

He is a long term target for Celtic as they also wanted to sign him back in January, but he ended up at Anfield.

The 25-year-old centre-back joined the Reds for around £2 million, but he has failed to break into the first team.

The former Preston North End defender was brought in to cope with Liverpool’s injury crisis, but he has not played a single game.

With Joe Gomez and Virgil van Dijk returning from their injury lay-offs, Davies will slip further down the pecking order at Anfield, and a move away could be ideal.

Davies needs to play regularly at this stage of his career, and Celtic would be a superb move for him.

The Scottish giants need to improve their defence, particularly with Kristoffer Ajer linked with a move away from Parkhead.

Davies could prove to be a solid bargain signing for the Hoops.