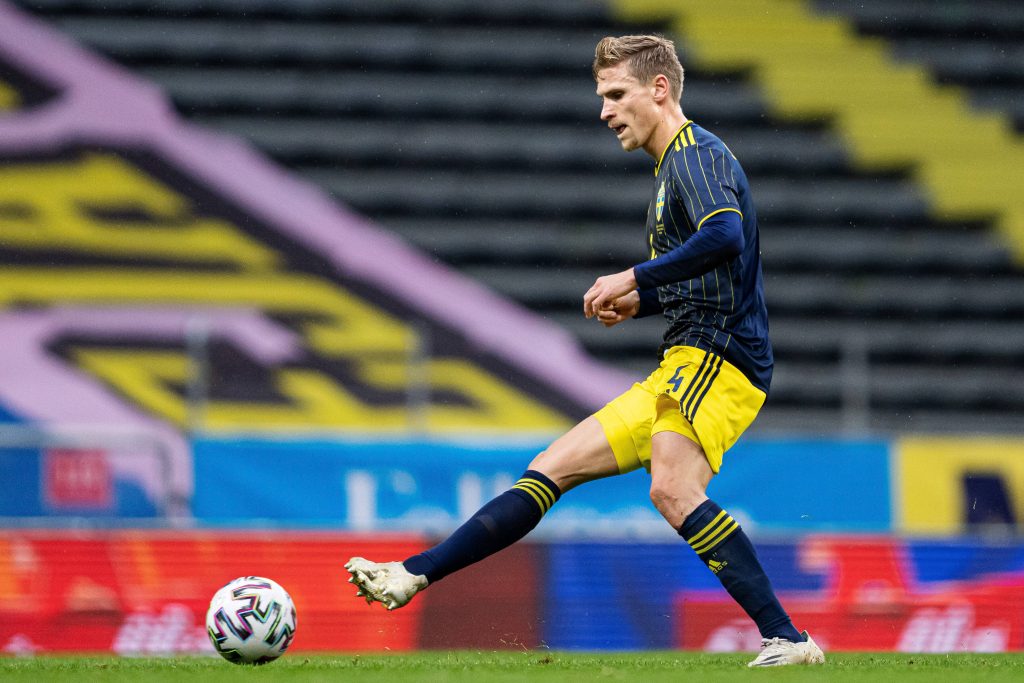 According to Fabrizio Romano, the Scottish giants are in direct contact with Starfelt, and the two parties are currently negotiating personal terms.

Romano adds that Celtic are set to submit an opening bid to Rubin Kazan soon after opening talks with the club.

Celtic are in direct contact to negotiate personal terms with Swedish centre back Carl Starfelt as potential Ajer replacement. Opening bid set to be made to Rubin Kazan and talks now started. ⚪️🟢 #Celtic #RubinKazan

Kristoffer Ajer has been linked with a move away from Parkhead, and Celtic will have to bring in a quality replacement.

The Hoops have a massive summer ahead of them, with several of their first-team players linked with moves away from the club.

The pressure will be on newly appointed manager Ange Postecoglou to bring in new players and keep the squad competitive for the next season.

Ajer has been linked with moves to the Bundesliga and the Premier League after telling Celtic that he wants to quit the club this summer.

Starfelt did well for Rubin Kazan this past season and could prove a quality addition to Celtic’s defensive options.

The 26-year-old’s versatility makes him an attractive proposition for Celtic, and they will be keen to seal a deal as soon as possible.

Read: Celtic looking to complete the signings of two defenders this summer.