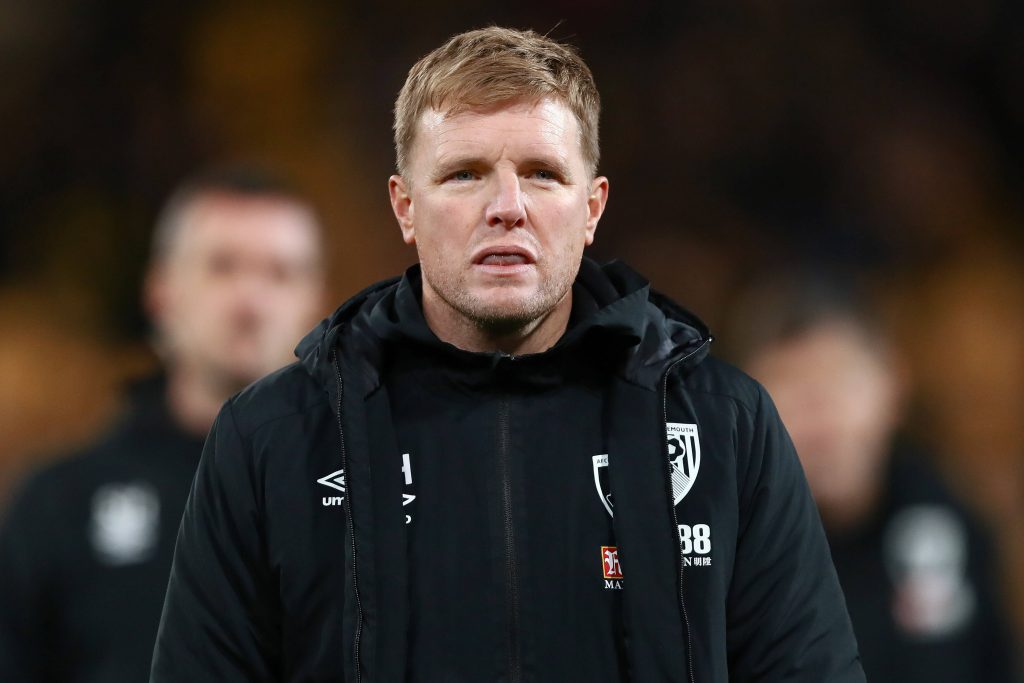 The news that Celtic’s hopes of appointing Eddie Howe as their new manager have hit the buffers was one of the least surprising developments in football this week.

The former Bournemouth boss had reportedly reached a verbal agreement to take over at Parkhead, but the deal has yet to be confirmed.

The 43-year-old is believed to be interested in replacing Roy Hodgson at Crystal Palace in a move that would cement his status as one of football’s biggest managerial myths.

Howe’s reputation is built on saving Bournemouth from falling into non-league football and eventually guiding them into the Premier League.

On the face of it, this story is a tale of wonderment, but scratch a little under the surface and you will discover a rather different picture.

After leading Bournemouth into League One in 2010, Howe was subsequently tempted away from the south coast by Burnley.

He lasted less than two years with the then-Championship club before scurrying back to Bournemouth with his tail between his legs.

Howe took the Cherries into the top-flight, although this wasn’t the fairy tale that many pundits and media outlets have painted it to be.

The ‘little-old Bournemouth’ rhetoric was utter nonsense, with the club’s rise up the leagues financed by a wealthy Russian benefactor.

The club’s expenditure dwarfed many of their rivals, putting to bed the notion that their success was largely down to Howe’s managerial acumen.

Bournemouth’s artificial wealth allowed them to stick around in the Premier League for five seasons, but it came as no surprise when they were relegated at the end of the last campaign.

Howe unsurprisingly left the club by ‘mutual consent’ in August 2020, and he has been out of work since then.

He has emerged as a front-runner for the Celtic job over the past few weeks but appears to be waiting for something better to come along.

The fact that Howe is dragging his feet about becoming Celtic’s new manager speaks volumes.

If he was holding out for a job with one of the big clubs in England, you could maybe understand his position, but Palace?

Howe bottled it the last time he ventured north of the Watford Gap, and Celtic would be well advised to look elsewhere.