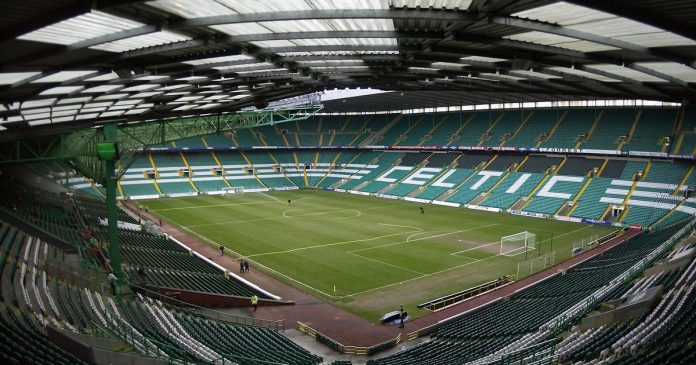 The Glasgow City Council has approved plans to build an £18 million hotel and a museum next to Celtic Park which is set to create 120 jobs.

Celtic had streamlined plans to renovate the area around their iconic stadium last year. The new development would include a brand new ticket office and a retail store as well.

“The history of the football club and its worldwide support mean that Celtic Park regularly attracts visitors outwith match days with stadium tours, the club shop and ticket office,” read the statement issued by the city council.

“Provision of a club museum and improved shop/ticketing facilities as proposed will greatly enhance the visitor experience and will help to sustain jobs and economic activity throughout the year.

“The provision of a hotel along with the club facilities will increase the attractiveness of the location as a tourist destination with spin off benefits to the entire area.

“The proposed development will result in the creation of much-needed new employment opportunities associated with the hotel and museum. The current lack of hotel accommodation in the vicinity means that everyone attending events at the football stadium or the arena requires to travel on the day of the event adding to traffic volumes in the surrounding area.

“By locating the proposed hotel immediately beside the stadium and arena pressure on the local transport network will be reduced, particularly at times of peak movement. Experience elsewhere also demonstrates that hotel restaurant and cafe/bar facilities adjoining a football stadium can help to spread the timing of trips over a greater time period avoiding peak periods.”

The proposed hotel will be five storeys high and will include a restaurant, cafe and bar. Building must commence within three years as per the notice from the development and regeneration services committee at the Glasgow city council.