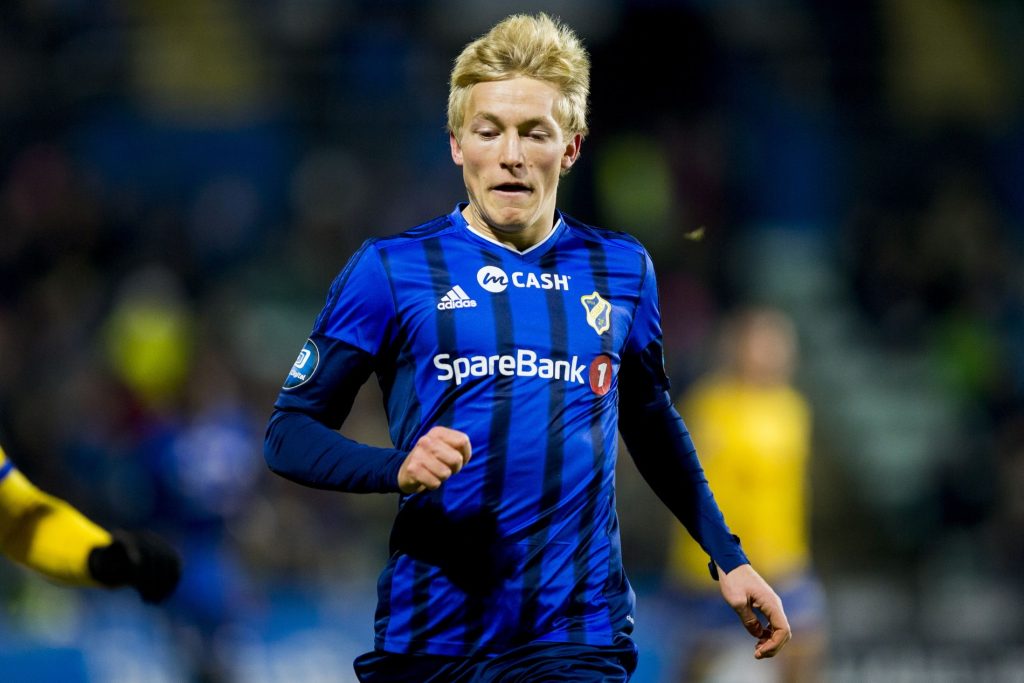 Celtic have been linked with a move for Birger Meling.

The Hoops have recently sold Kieran Tierney to Arsenal and they need a proper replacement.

Celtic have seen Meling play for Rosenborg a few times and it seems that the 24-year-old has attracted their interest.

Meling has done well with Rosenborg and he could prove to be a solid addition to Neil Lennon’s side.

It will be interesting to see if they can get the deal over the line in the coming weeks.

The Scottish champions have brought in a left-back this summer in the form of Boli but the young left-back has been quite underwhelming since joining them.

They need to bring in an upgrade before the window closes.

Some of the Celtic fans have taken to Twitter to share their thoughts on the player and his potential arrival. Here are some of the reactions from earlier.

You clearly didn’t watch our games against them. He was their best player by miles and also scored against us. Would be a great signing

Games we’ve played against Rosenberg past few years he has been a real stand out for them. Very impressive.

The few times I’ve saw him he’s impressed me. Think we could do a lot worse than bring him in board

@bigsteviecook hope this is true.

Get him in ASAP. He’s excellent.

Get him signed ! fantastic player

The bhoy I have been after for a long long time. Even our wee jamsie will tell how good he is ?????