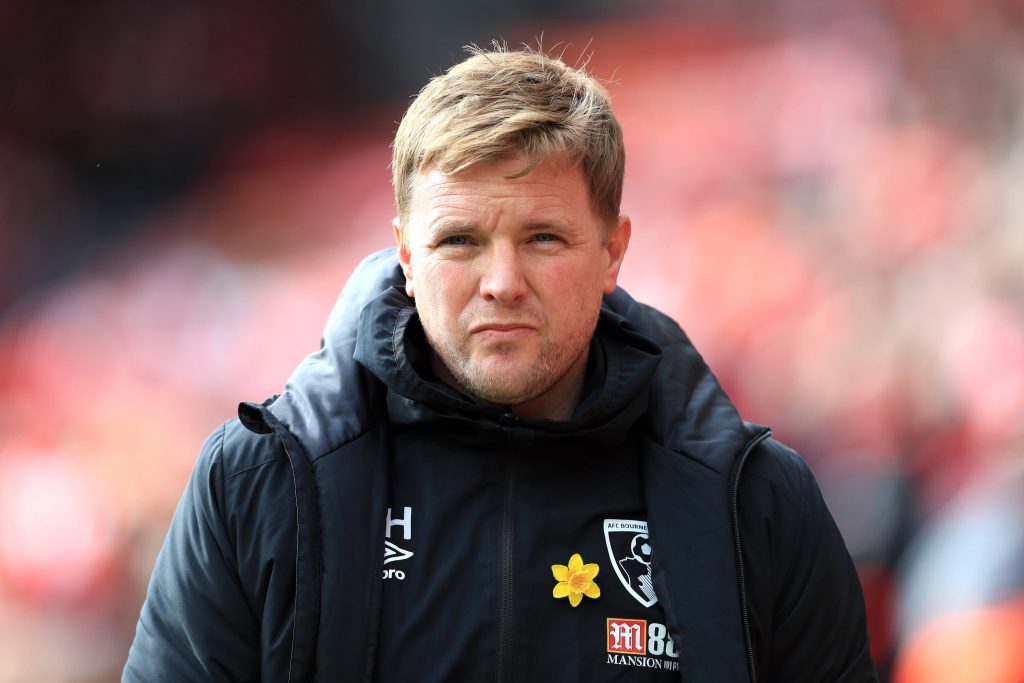 Celtic manager Neil Lennon resigned from his post yesterday and assistant manager John Kennedy has taken over as the interim boss.

However the Scottish giants are expected to bring in a more permanent appointment at the end of this season and the likes of Steve Clarke, Rafael Benitez and Roberto Martinez have been linked as potential replacements.

So Neil Lennon parts company with @CelticFC – Clarke, Benitez, Martinez three names in the frame.
Reaction from John Hartson on @talkSPORT from 10.

Benitez is a proven winner across multiple leagues and he would be a sensational appointment for Celtic. But it would be an expensive appointment.

Also, it is debtable whether the Spaniard is willing to take up a job in Scotland given the fact that he is good enough to coach in the top European leagues.

Martinez has done a good job with Belgium and in the Premier League with Wigan Athletic and Everton in the past.

Former Premier League manager Eddie Howe could be another candidate to replace Lennon at Parkhead.

The 43-year-old did an impressive job with Bournemouth in the Premier League and he could be a Brendan Rodgers-esque appointment for the Hoops.

Celtic are in need of a major rebuild this summer and a talented young manager could prove to be the right appointment for them.

Howe left Bournemouth last year after eight years in charge of the club. He managed to get the Cherries promoted from League One to the Championship and then to the Premier League.

Bournemouth managed to beat relegation in their first season in top-flight football finishing in 16th place. They improved immensely next year and climbed to ninth in the table. Howe followed it up with a 12th place finish in the third season and 14th in the fourth.

It seems that many Celtic fans are keen on the 43-year-old to take over from Kennedy as the permanent manager in the summer and they have taken to Twitter to share their thoughts on his appointment.

Absolutely, him, Moyes, martinez, Benitez should be top of the list, then the likes of Clarke, Rangnick!

I would have taken Hughes when Lennon was first appointed as he has managed at the top level BUT now hes been out the game for a while!

Good move for both parties. Big club, big game experience for Howe and can redeem himself and career by reestablishing celtic as a dominant force.

Speaks very well about the game and the way he wants to play. Just a question of whether he can adapt from surviving relegation to having to win every game

Yes, but Roberto Martinez is our most realistic target.

Yes definitely much better than lampard

It would be a good appointment, think it could be a very good way to rebuild his reputation plus it’s going to be his easiest way to get into Europe and gain European experience.

Yes yes yes. But doubt he would take it. We’re in turmoil big rebuild. Depending on money for rebuilding but whoever takes it we all will have to give new manager time HH