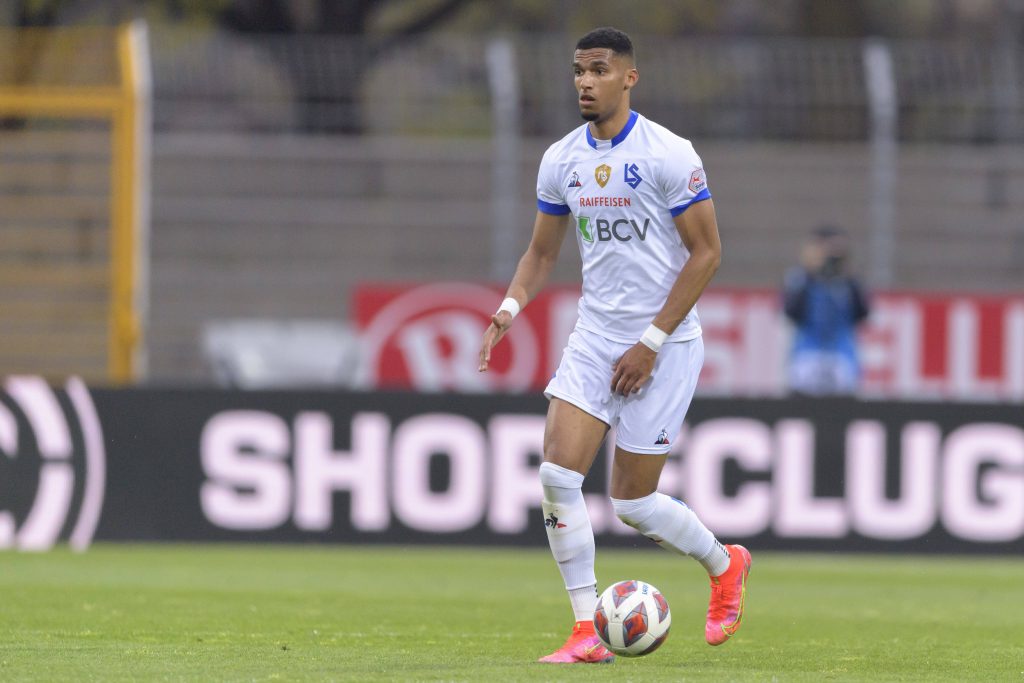 Celtic are keen on Lausanne-Sport centre-back Moritz Jenz, according to The Scottish Sun.

The Hoops recruitment scouts have been alerted to the availability of £1 million-rated German, but the 22-year-old is also attracting interest from around Europe.

Celtic are keeping tabs on Jenz, and he is set to be sold by Lausanne-Sport with just two years remaining on his contract.

The German left Fulham last summer after five years on their books and could be open to returning to the United Kingdom.

Although Jenz is primarily a centre-back, he can also play well at right-back and help Celtic solve their problems.

The Hoops are desperate to bolster their squad in both positions as they move to beef up their title challenge, and signing the youngster could go a long way in helping out next season.

Having failed to get into Fulham’s team, Jenz would be keen to prove himself at a similar level again, and manager Ange Postecoglou could offer him that chance.

The German would get the opportunity to play European football if a move to Celtic materialises.

The fact that he is on the radar of a couple of clubs means he could be one to watch out for in the coming years.

Celtic need all the help they can get to boost their chances of challenging Rangers next season but will need to make shrewd additions, and Jenz could prove to be one.