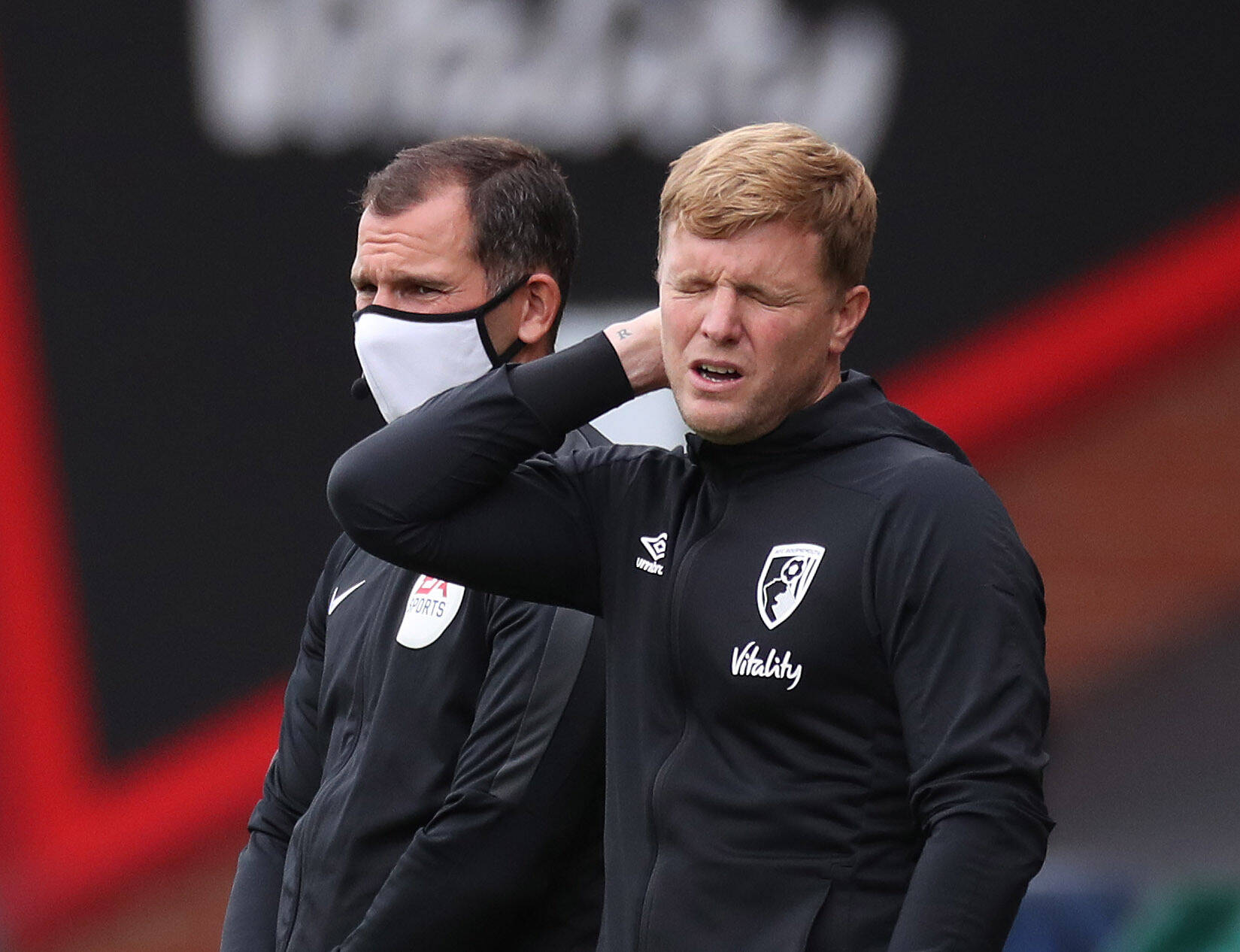 Celtic are closing in on the appointment of Eddie Howe as their new manager.

According to Daily Record, contractual reasons are delaying his appointment, and the announcement is likely to be made once Bournemouth’s season is over.

The 43-year-old manager is set to pocket a massive bonus from the Cherries if they secure promotion to the Premier League.

The report adds that the Scottish giants are hoping to confirm his appointment within the next fortnight, and the 43-year-old remains committed to taking over as the club’s new manager.

Howe is set to bring in technical director Richard Hughes and coaches Stephen Purches and Simon Weatherstone to Parkhead next season.

Celtic had a very disappointing season, with rivals Rangers winning the Scottish Premiership title in an unbeaten season.

The Hoops will be determined to reclaim the domestic crown next year and need a manager who can give them an identity in terms of playing style.

SL View: Howe is the perfect fit for Celtic

Howe did an impressive job guiding Bournemouth from the lower leagues to the Premier League, and he could be the ideal manager to get Celtic back on track.

He could lose key players like Odsonne Edouard this summer and would need to make some shrewd additions in the transfer window.

It will be a massive challenge for Howe, but there is no doubt that he has the ability to shine at Parkhead over the next few years.

He nurtured young players at Bournemouth, with the team playing an attractive style of football under his management. Celtic need something similar right now.

Howe will have to build a talented young side at Parkhead and introduce a fresh playing style to entertain the fans.

That said, the pressure to win trophies at a club like Celtic will be massive, and Howe must ensure that his side are competitive during the rebuild.

In other news, Dutchman reportedly favourites for Spurs job, club not happy news of talks with him leaked.