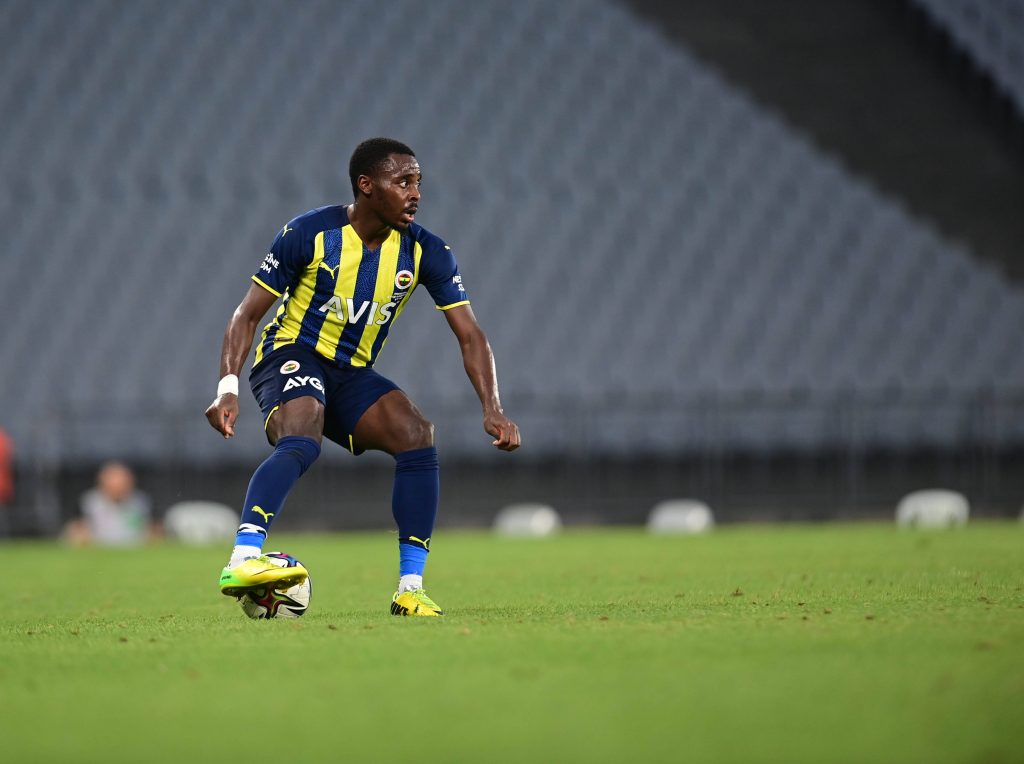 Fenerbahce winger Bright Osayi-Samuel has been linked with a move away from Turkey this summer and is a target for Celtic and Rangers.

Both Scottish clubs are closely monitoring the 23-year-old’s situation and could submit a loan offer with an option to buy him permanently.

He was linked with a move to Scotland before he joined the Turkish outfit.

There is no doubt that Osayi-Samuel is a talented player, but he has struggled to adapt to the Turkish league.

A move to Rangers or Celtic could help him recapture his form and confidence.

There were reports earlier this summer that Rangers have already made a formal approach for Osayi-Samuel, and they clearly have an interest in him.

Both Celtic and Rangers need some depth wide areas, and Osayi-Samuel would add pace and creativity to either club.

He may be struggling for form at the moment but still has plenty of time to regain his sharpness and fulfil his potential.

Rangers would perhaps be the more attractive proposition, particularly if they can progress to the group stage of the Champions League.

They trail Malmo 2-1 in their qualifying tie and will be desperate to turn things around at Ibrox on Tuesday.

Read: Celtic eyeing up a summer move for 25-year-old attacker.